Roster building is a never ending process in modern college basketball. Instant eligibility transfers and the addition of the transfer portal has changed how college coaches build their teams. This can be a negative — like at LSU where every single scholarship player has declared for the NBA Draft or entered the portal — or a […] 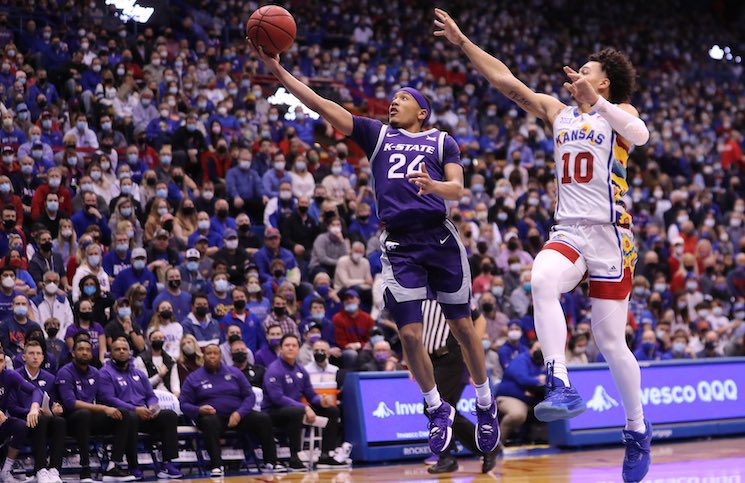 Final Four Preview 4/2: #8 UNC Vs. #2 Duke Tennessee Basketball and head coach Rick Barnes look to be eyeing one of the transfer portal’s top talents. According to a report from CBS Sports’ Jon Rothstein on Friday, Tennessee is one of the teams that have reached out to former Kansas State guard Nijel Pack. […]