Tennessee Has Spent Over $600K On Investigation, So Far 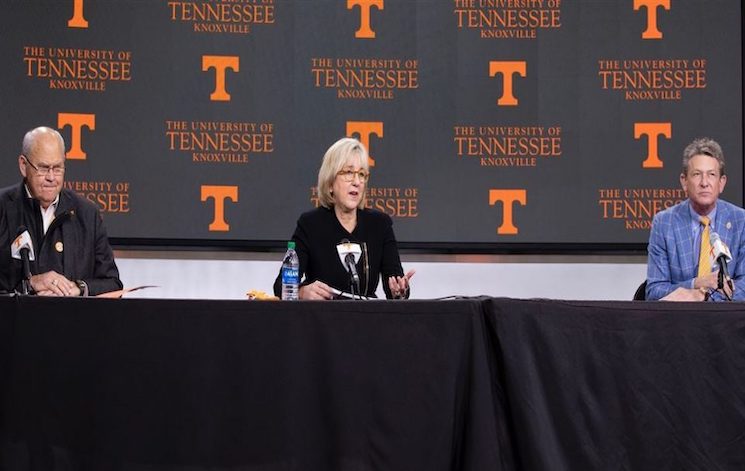 During the press conference that was put on by the Tennessee administration on January 18th that announced the firing of Jeremy Pruitt and a multitude of staffers, Chancellor Donde Plowman made it clear that the investigation into the matter could run deep. On that day, Plowman described how shocked she was to learn the number […]