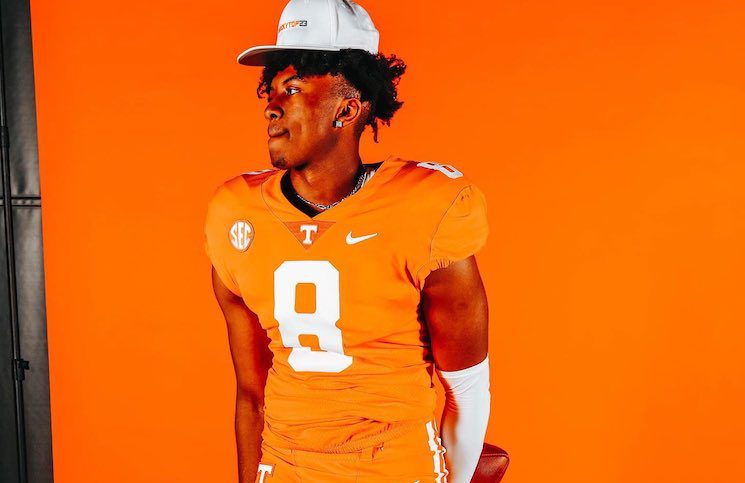 Four-star Rico Walker is announcing his college commitment at 4 p.m. ET Monday, the defensive end announced confirmed on his Twitter Friday afternoon. The Hickory, North Carolina native is choosing between a top five of Auburn, Florida, Maryland, North Carolina and Tennessee. Walker cut his list to those five candidates at the beginning of July. […] 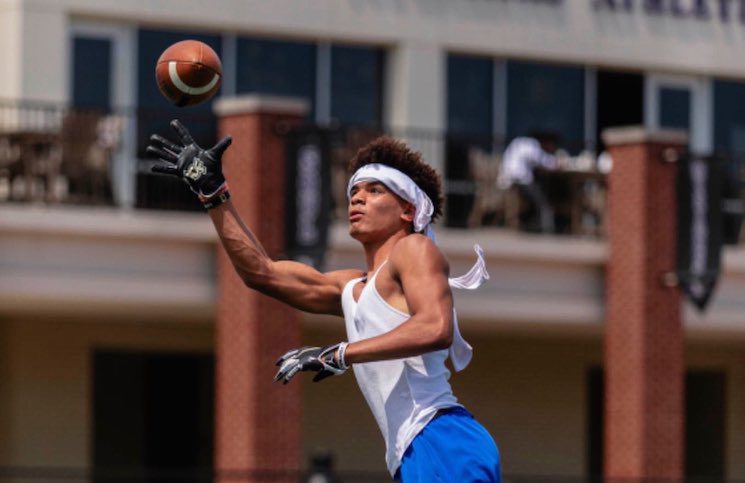 The last few days have been explosive in the sports world. College baseball was once again kicking last weekend as the season draws to a close, and both the NBA and NHL had a slate of Game 6s and Game 7s on tap from Friday to Sunday. However, even with all of that other action […]