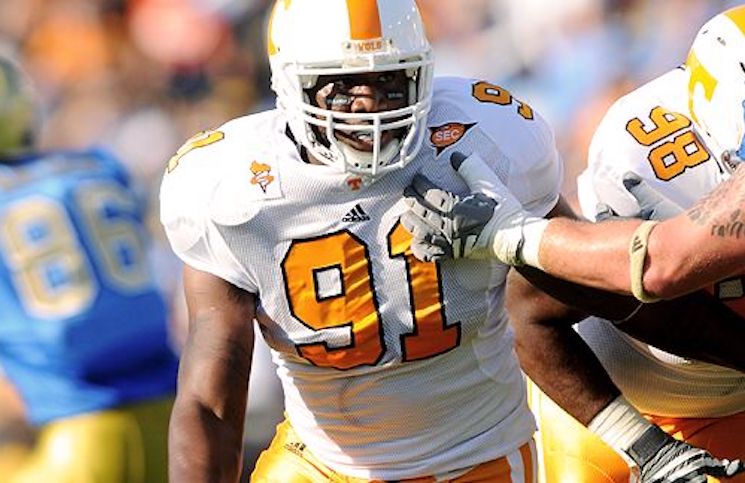 49ers Vs. Cowboys Was Most Watched NFL Game On Nickelodeon & CBS A former Tennessee Volunteer and 10-year NFL veteran is taking his talents to Oak Ridge, TN. According to a tweet from Oak Ridge High School Athletics on Thursday morning, VFL Robert Ayers Jr. will be joining the Wildcats as their new defensive coordinator. […]

It’s Been a Lucrative Offseason For Former Vols

Former Tennessee players have been cashing in this offseason in the NFL.