Josh Heupel dismissed a pair of players from his football program this month following domestic violence arrests. Linebacker William Mohan and Savion Herring are no longer members of the Tennessee football program, a UT spokesperson told RTI Friday morning. The Knoxville PD arrested Mohan for domestic aggravated assault on Aug. 23 and the linebacker was […] 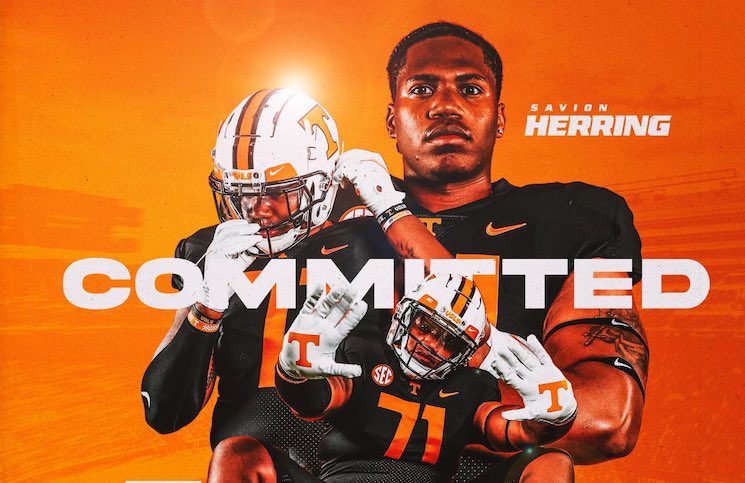 After a successful visit to Knoxville earlier this week, junior college offensive lineman Savion Herring has officially made his commitment to Tennessee. The 6-foot-4, 325-pound offensive lineman made the announcement official on Twitter on Thursday. “I want to thank God first and foremost and every coach that gave me an opportunity to play at their […]