LOOK: Tennessee Basketball Cuts Down the Nets in Tampa 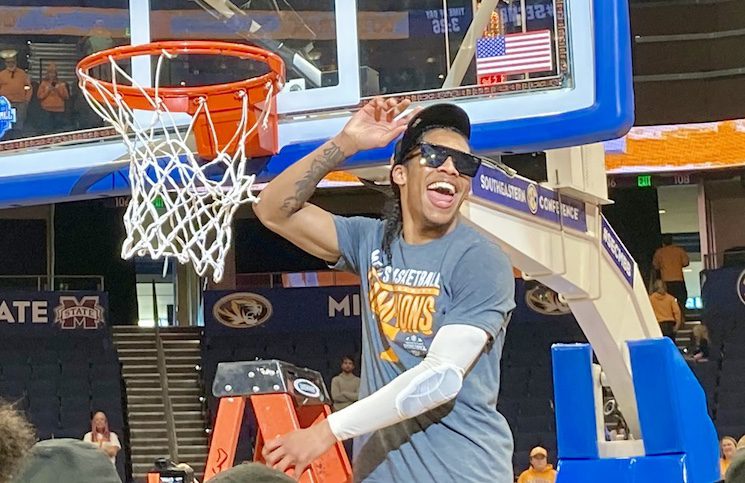 Murray State (+15000) To Win The National Championship The best part of the championship celebration in the sport of basketball is cutting down the nets. And that’s exactly what the Tennessee basketball team did on Sunday afternoon in Tampa. After a hard-fought game against the eighth-seeded Texas A&M Aggies, the Vols found the victory by […]

Inside Look at Tennessee’s SEC Championship Celebration in Tampa

Duke (+1300) To Win The National Championship It’s official. The Tennessee Volunteers are the 2022 SEC Tournament champions for the first time since 1979. The Vols played a dominant game against the eighth-seed Texas A&M Aggies, leading to a victory by a score of 65-50 in Tampa, FL. SEC Championship: Three Quick Takeaways: Tennessee Blows […]

Tennessee will have to settle for second, at best, in the SEC East this year after Florida claimed the division on Saturday.