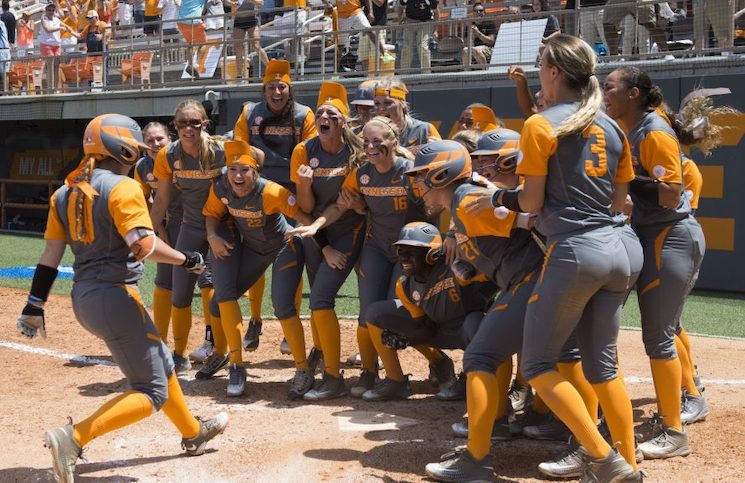 One of the top performers on the Tennessee softball team has announced her transfer destination, as former Lady Vols catcher Ally Shipman is headed to SEC rival Alabama. Shipman entered the transfer portal on June 24. That was also the same day that co-head coach Ralph Weekly also announced that he was stepping down from […]