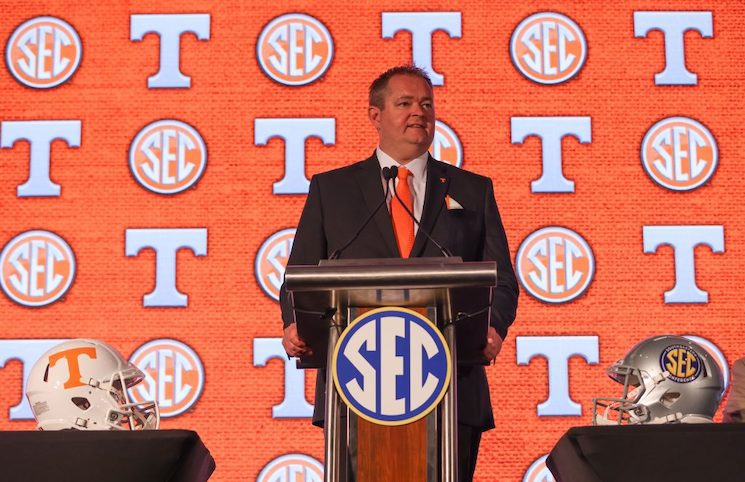 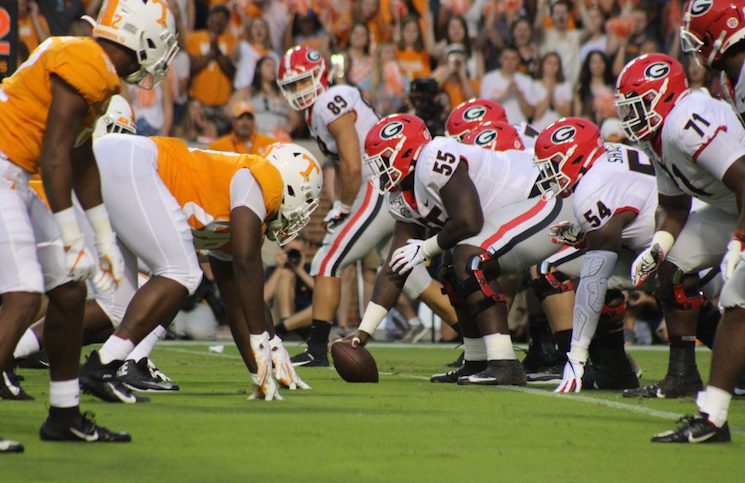 On3 Sports released their official Spring 2022 SEC Power Rankings earlier this week and the Tennessee Volunteers are on the right side of the halfway mark. There are exactly 149 days until the Volunteers open up the 2022 schedule against Ball State in Neyland Stadium. The Vols will be entering the second year of the […]

ESPN’s Football Power Index is projecting an above-average second-half finish for Tennessee after the Vols handled South Carolina at home on Saturday. Halfway into the season, Tennessee is sitting at 4-2 overall and 2-1 in its SEC games. With six games remaining on the schedule, ESPN’s FPI has Tennessee projected to finish 8-4, going 4-2 […]

Why the SEC West Has Been Brutal on UT

Tennessee’s opponents from the SEC West have come into their game with the Vols with an astonishing 47-2 record since the 2011 season.