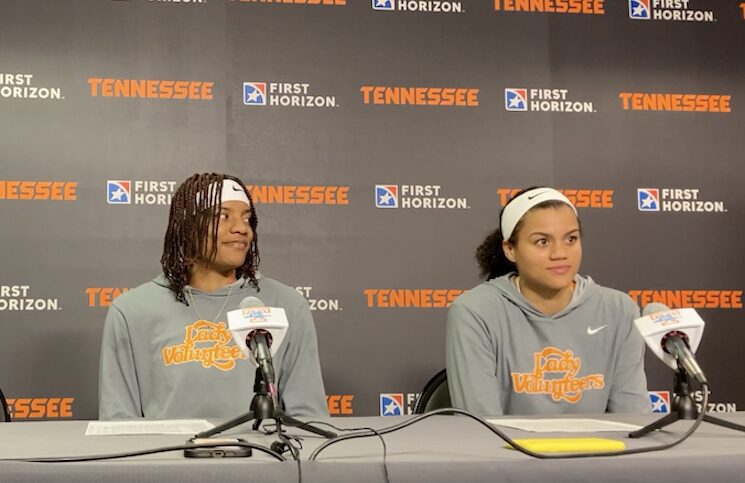 The Lady Vols’ fall is off to a hot start after Tennessee took down Georgia College in an exhibition game on Wednesday night. Tennessee head coach Kellie Harper led to Vols to a 108-44 win over the Bobcats, whose head coach is Harper’s brother, Ross Jolly. The Lady Vols cruised to victory over the Division-II […] 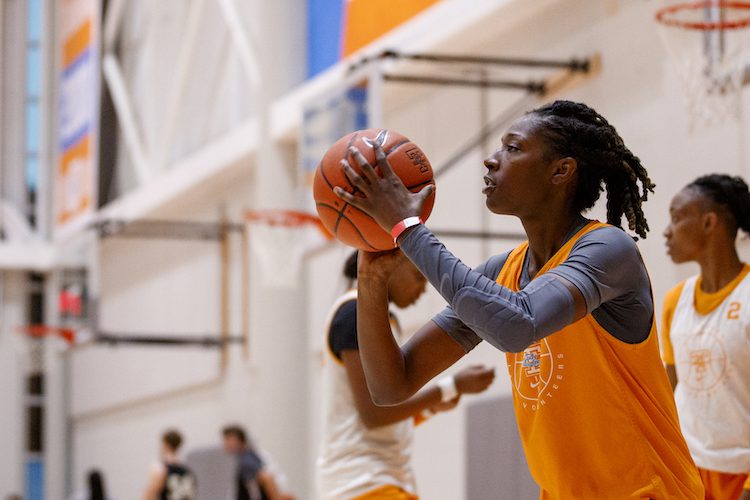 The Lady Vols officially announced the addition of Liberty grad transfer Keyen Green on Wednesday, an addition that will help UT’s post presence.

The Lady Vols avoided disaster on the road and closed out the regular season with a 56-55 victory over Auburn on Sunday night.

The Lady Vols picked up a second-straight win with a double-digit victory over Ole Miss on Senior Night in Thompson-Boling Arena.

Take a look at our three biggest takeaways from the Lady Vols’ win over Vanderbilt that snapped a five-game losing streak.

The No. 25 Lady Vols fell at home to No. 16 Texas A&M thanks to poor free throw shooting and a career performance from Chennedy Carter.

Take a look at our three biggest takeaways from the Lady Vols’ loss to No. 8 Mississippi State at home without star Rennia Davis.

Take a look at our biggest takeaways from the No. 23 Lady Vols’ bounce back victory over a good LSU team on Sunday afternoon.

No. 23 Lady Vols Remember Kobe Bryant Amidst Win over LSU

Lady Vols head coach Kellie Harper and several of her players discussed the tragedy and legacy of Kobe Bryant after UT’s win over LSU.