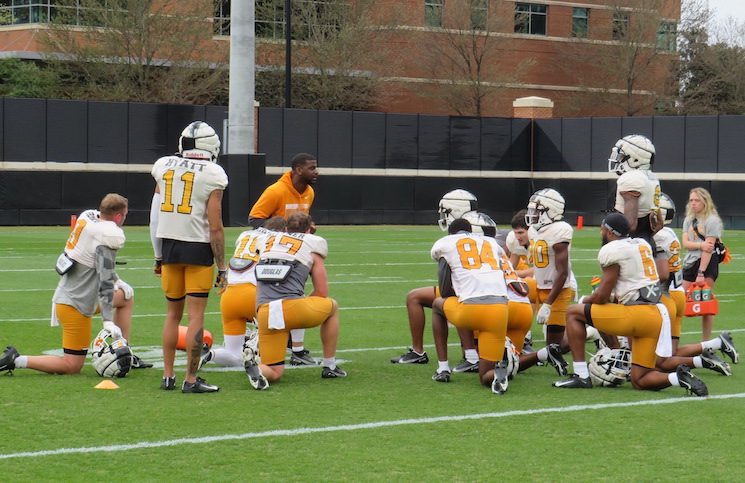 The Tennessee Volunteers have crossed the halfway point of spring camp. After taking part in the first spring scrimmage last Saturday, the Vols were back on the field on Tuesday morning for their eighth practice of the spring. In total, Tennessee will have 15 practices lasting until mid-April. The Vols were flying around the field […] 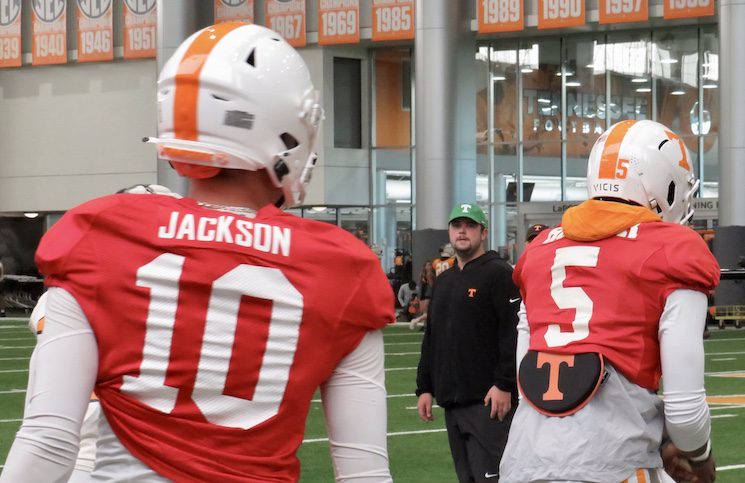 NFL Changes Overtime Rules But Shouldn’t Stop There! Tennessee Football hit the practice field on Wednesday morning for their fifth practice of spring camp. During the Vols’ practice, the offense moved down to the red zone at one point during the availability to work on throws and routes in the endzone. All of Tennessee’s quarterbacks […]

Elijah Simmons’ Offseason Preparation Will Be Key for Tennessee’s Defense

Who Will Land No. 1 Quarterback Recruit Arch Manning? While spring camp has only been going on for a week, the next Tennessee football season began as soon as the last one ended. Head coach Josh Heupel and his team were able to find success in the inaugural year of the Heupel era, but they […]