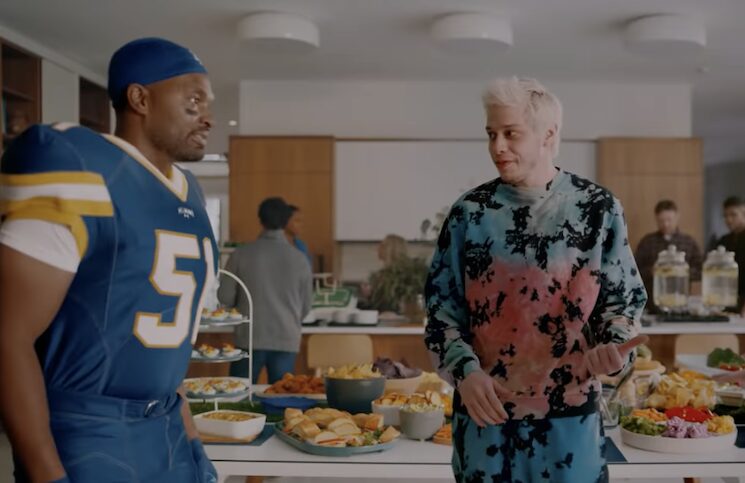 The competition may very well be over before it even starts. No, not the Super Bowl itself, but the ongoing commercial competition during the Big Game. And that’s where VFL Jerod Mayo comes in to play. Teaming up with Hellmann’s Mayonaisse, Jerod Mayo is the spotlight star of a brand new Super Bowl commercial that […] 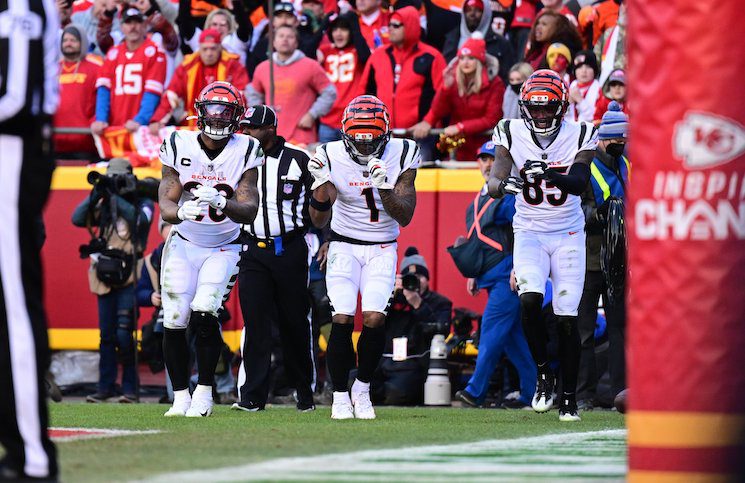 It didn’t take long for one local native to reach the final game of the NFL’s season. In his second NFL season, former Oak Ridge High School graduate and current Cincinnatti Bengals’ wide receiver Tee Higgins is officially heading to Super Bowl LVI after a win on Sunday. Higgins’ Bengals took down the reigning AFC […]

According to NFL.com, the Vols have had the second-most players on Super Bowl rosters among all college teams since the AFL-NFL merger.

According to data compiled by NFL.com, the Vols have had more former players on Super Bowl rosters than any other SEC school.

Vols Have Most Super Bowl Participants in SEC

We buy or sell Tom Brady as the best NFL quarterback of all time, the Seahawks and Patriots back in SB50 and the end of Seattle’s dominant run.