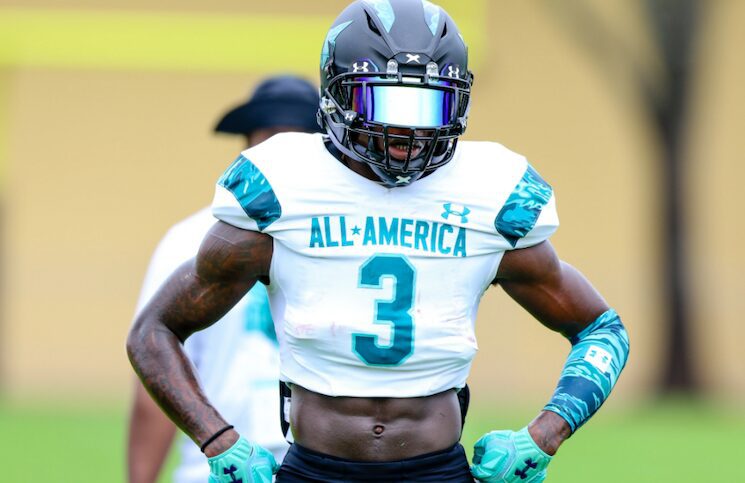 A former Tennessee target and former TCU running back is officially making the rounds across different college towns. Running back Zach Evans, a former five-star back in the class of 2020, entered the transfer portal on Nov. 29. Since then, Evans has begun to look for his next collegiate destination. According to 247 Sports’ […]

Former TCU running back Zach Evans has officially hit the transfer portal as of Monday afternoon. Evans was a five-star recruit in the 2020 class and was the number one overall player in the state of Texas according to 247. However, after just two years with TCU, combined with the ongoing turnaround inside of the […]