The Cause Behind the Tennessee Florida Postgame Scrum 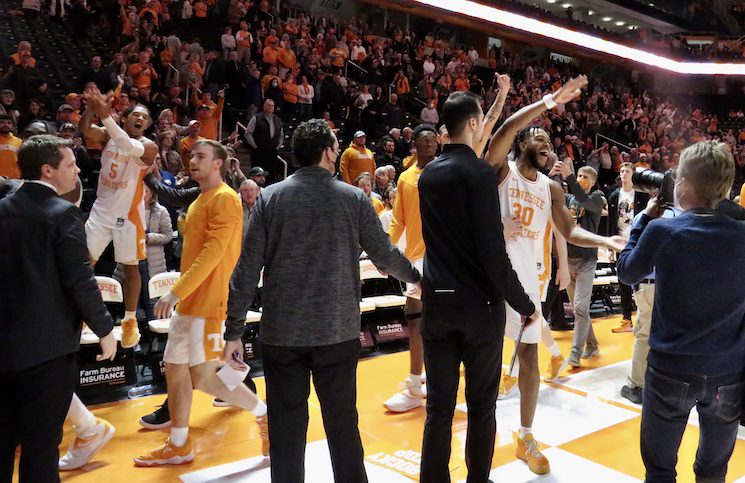 Tennessee found a big win against Florida last night on the basketball court. However, after the game, the win itself wasn’t the main topic of conversation on social media. Following the postgame handshake between both teams, a small scuffle broke out on the court that mostly involved verbal jabs between the players. All of a […] 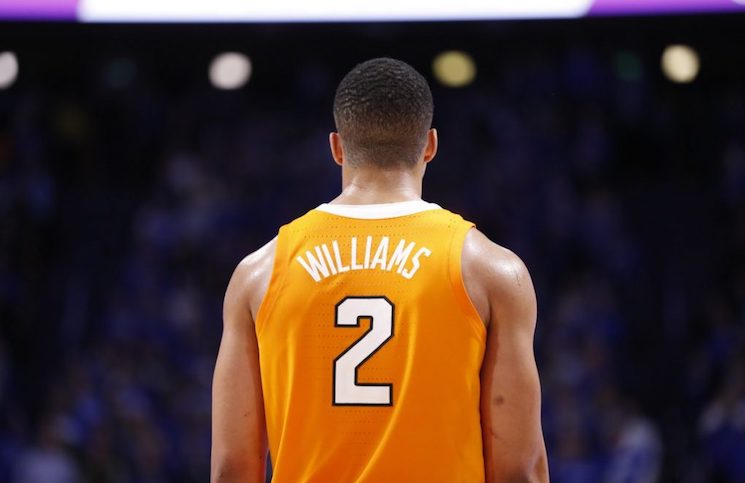 Former Tennessee forward Grant Williams was elected the vice president of the NBA Player’s Association Saturday. NBA players elected Williams at the Board of NBPA Player Representatives meeting. His term begins immediately and runs through 2024. The NBPA elected Trail Blazers’ guard C.J. McCollum. “Since entering the league, I have wanted to be involved in […]