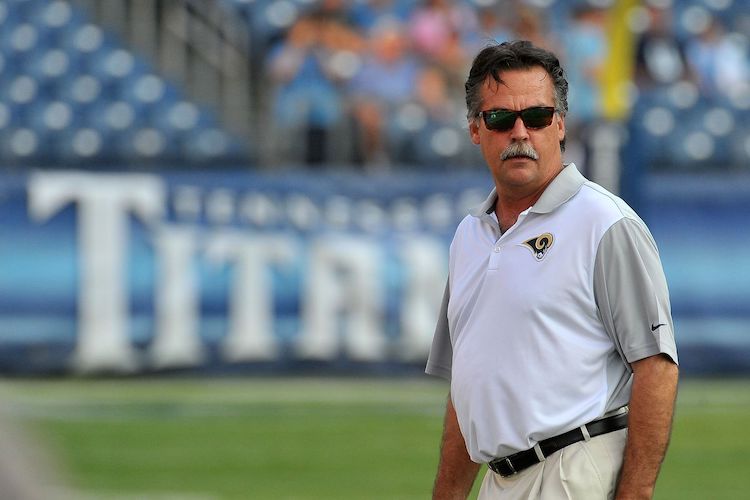 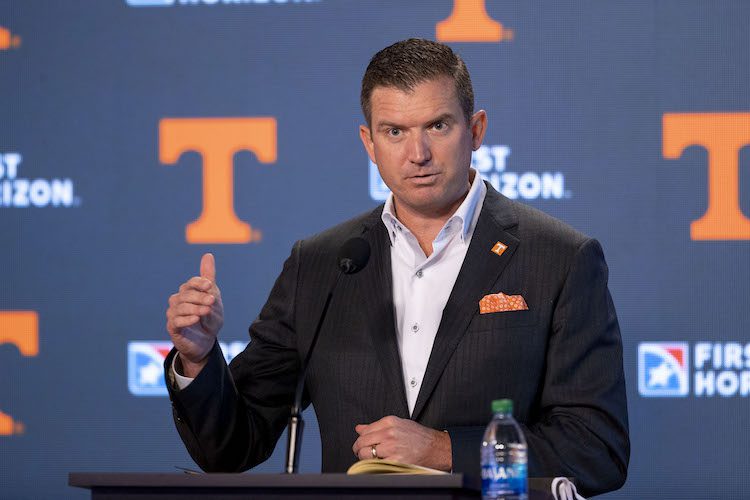 New Tennessee athletic director Danny White explained what he wanted in a head football coach during his introductory press conference. 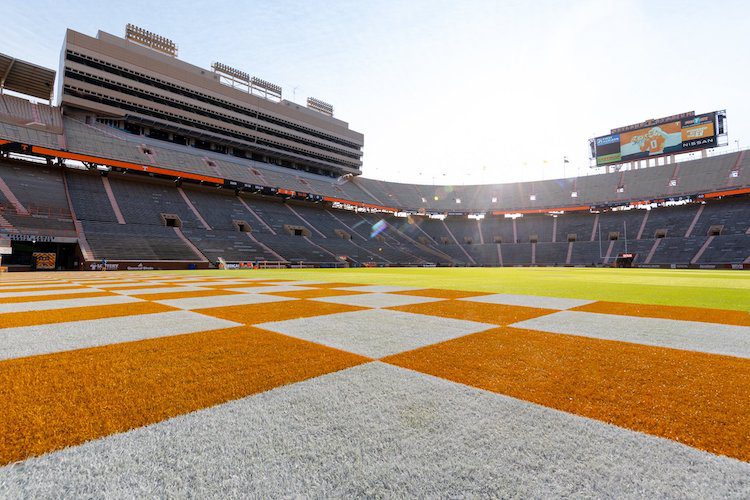 Rocky Top Insider takes a look at the possible coaching candidates for Tennessee in the wake of firing Jeremy Pruitt.

REPORT: Peyton Manning to be involved in coaching search

Peyton Manning will reportedly be involved in Tennessee’s search for a new head coach.

Purdue head coach Jeff Brohm addressed what happened back in November of 2017 when his name was linked to the Vols’ head coaching position.

Jeremy Pruitt: “I Expect to Win Every Game I Play”

Jeremy Pruitt had his introductory press conference as the Vols’ new head football coach, and he didn’t shy away from expectations.

According to a report, no deal has been reached between the Vols and Jeremy Pruitt yet, but the two sides are moving closer towards a deal.

NCAA President Mark Emmert had some harsh comments about Tennessee regarding their prolonged and dramatic search for a head football coach.

According to multiple reports, Alabama defensive coordinator Jeremy Pruitt is getting a 2nd interview with Fulmer today, and an announcement is coming.