Tennessee added a signal caller out of Texas on Tuesday night after he flipped from Memphis.

Tennessee’s only quarterback in the 2017 class announced his decision to de-commit from the Vols on Tuesday evening via Twitter. 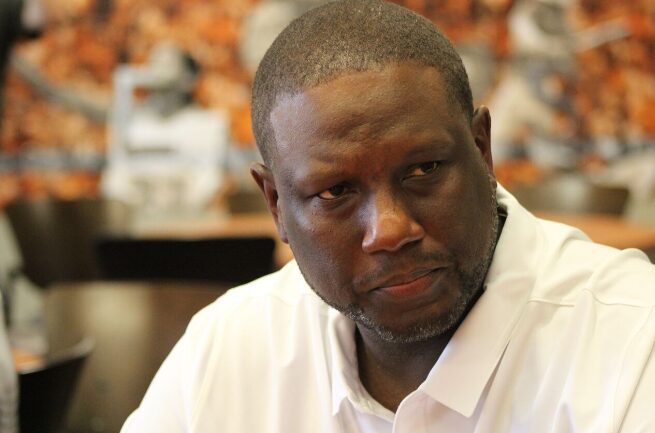 Tennessee landed a pair of commitments from a couple highly-sought after defensive linemen on Tuesday afternoon.

Tennessee picked up its second commitment of the day during Saturday’s Orange Carpet Day.

Vols Get Commitment From 3-Star Linebacker

Tennessee picked up a commitment from a versatile athlete on the defensive side of the ball on Saturday afternoon.

The Vols added a four-star offensive lineman on Monday afternoon, giving them three in the 2016 class thus far.

Vols Have Third Decommitment In a Week 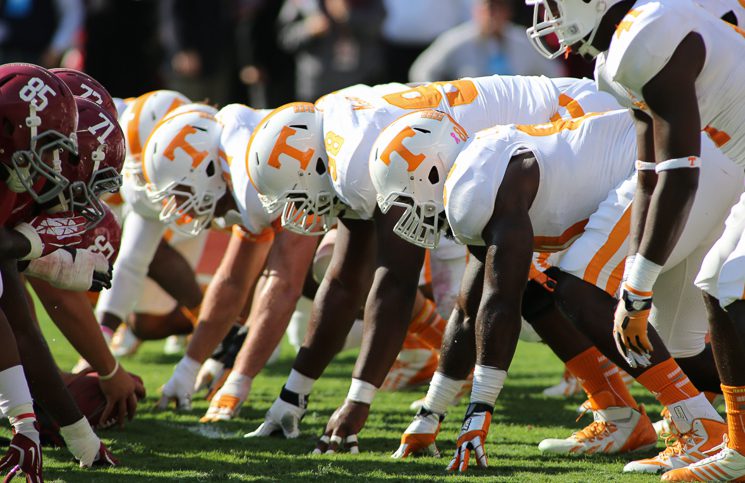 D’Andre Christmas-Giles became the third Tennessee commitment to announce a change of plans in the past week.