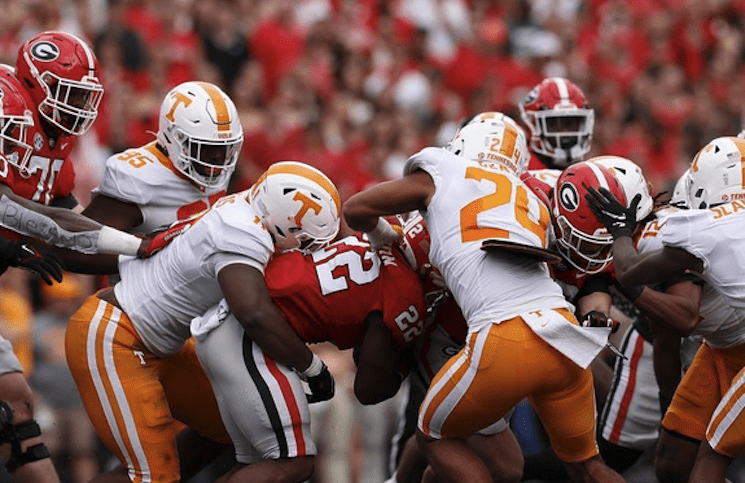 The Nov. 5 game between No. 1 Tennessee and No. 3 Georgia on CBS was the most-watched college football game of the 2022 season, according to CBS Sports Public Relations. The game averaged an astounding 13.059 million viewers, which was “up +122% from last year’s game.” Additionally, the game last Saturday was the most-watched game […]