Four VFLs Set to Compete at the NFL Combine Thursday 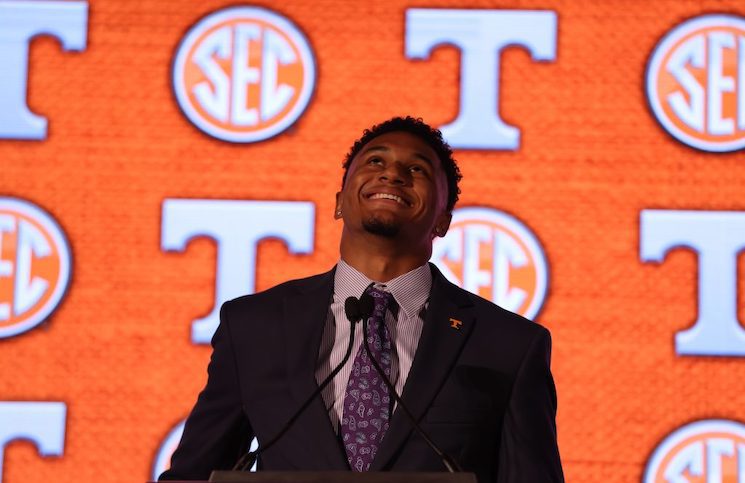 QB prospect Matt Corral’s relationship with the Mannings The Tennessee Volunteers’ 2021 football team will be contributing to the 2022 NFL Draft Combine the first week of March. With the NFL Combine starting on Thursday, four former Tennessee players are getting ready to give it their all in front of the league’s scouts and coaches. […]

Vols in the NFL: Former Vols who signed to a practice squad

Several former Vols were signed to practice squads on Sunday after NFL teams had to make roster moves over the weekend to get down to a 53-man roster.

Vols in the NFL: the former Tennessee players that made NFL rosters

NFL teams had to trim their rosters down to 53 over the weekend. Here’s a look at how former Vols fared.

A round up on recent roster moves involving former Vols.