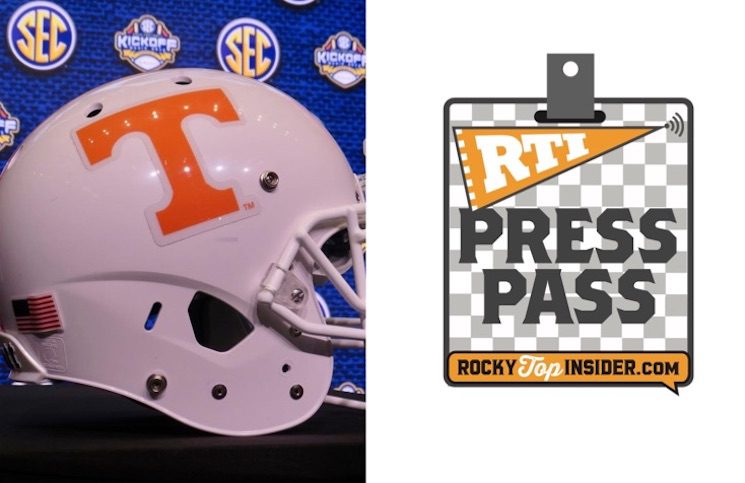 The Rocky Top Insider Press Pass podcast is back for week two college football action! After Tennessee began the season with a 59-10 victory over Ball State, RTI hosts Ric Butler and Ryan Schumpert are back again to preview the Vols’ matchup with Pittsburgh. With Tennessee sneaking their way into the Top 25 for the […] 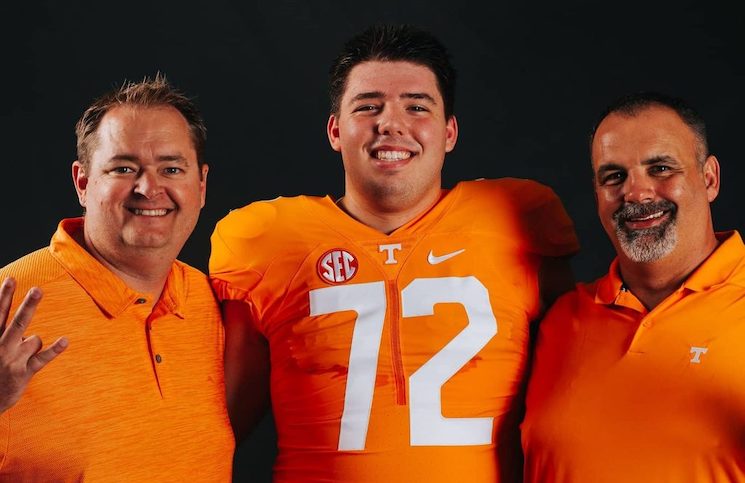 Knoxville will host the Johnny Majors Classic between Tennessee and Pittsburgh this Saturday and host a few of the class of 2022 recruits. And some of the talented prospects that Tennessee is trying to bring in. The Vols’ top two recruits in the class, Addison Nichols and Tayven Jackson plan to be in attendance for […] 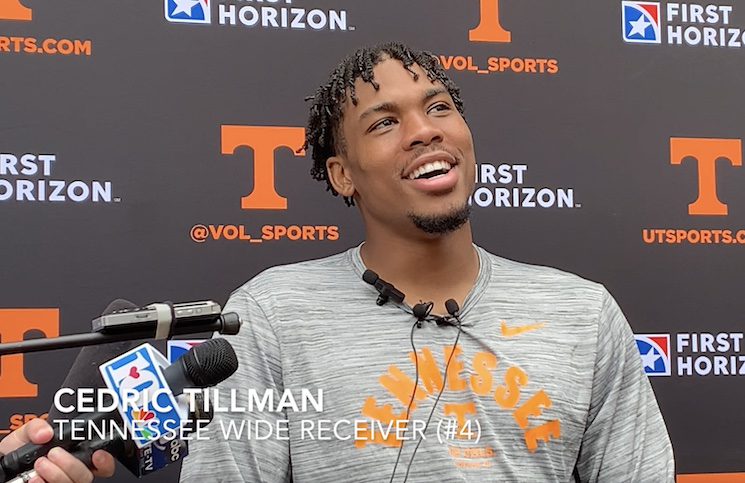 A few of the top playmakers from the Tennessee season opener took a minute of their time to talk to the media on Tuesday. After the Vols’ morning practice, WR Cedric Tillman, OL Jerome Carvin, and RB Jabari Small all took some time to break down their thoughts on the Bowling Green game. In addition, […]