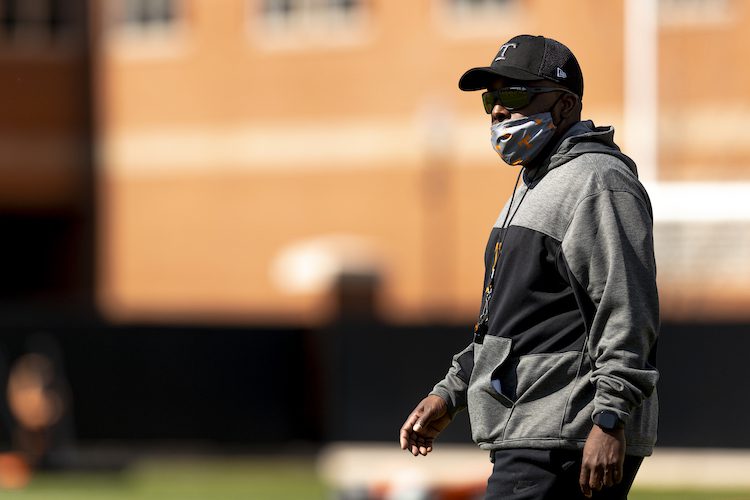 Tennessee’s Broyles Award-nominated defensive coordinator, Tim Banks, has been a critical factor in Tennessee’s success this season. While Josh Heupel and Alex Golesh’s offense gets much of the publicity from the press, Banks’ defense hasn’t been too far behind in terms of importance. Now it looks like Banks’ success could be earning him some recognition […]