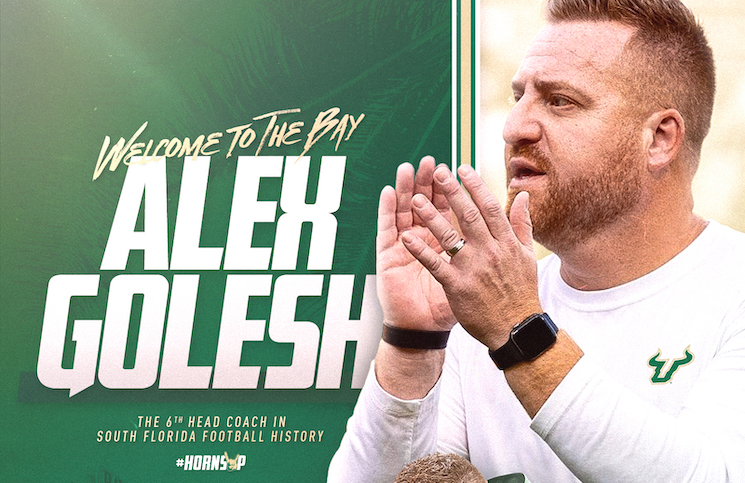 Tennessee is officially on the hunt for a new offensive coordinator and tight ends coach after Alex Golesh was announced as the new head coach for the University of South Florida on Sunday morning. The news was first reported by Action Network on Sunday night before being confirmed by the Bulls on Sunday. “I’m excited […] 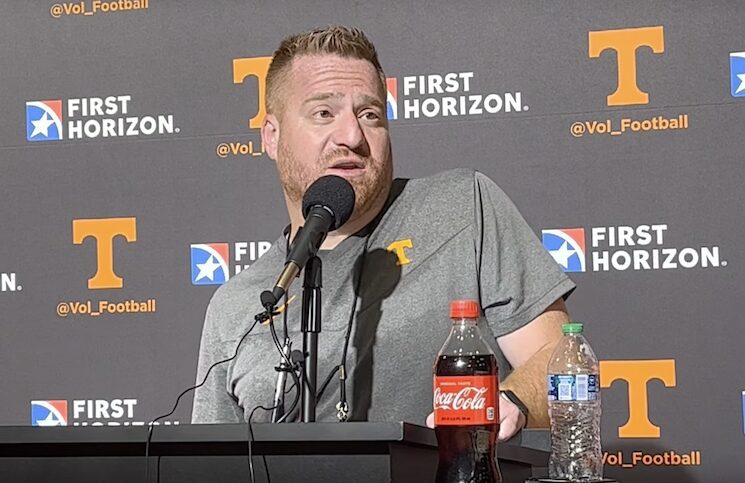