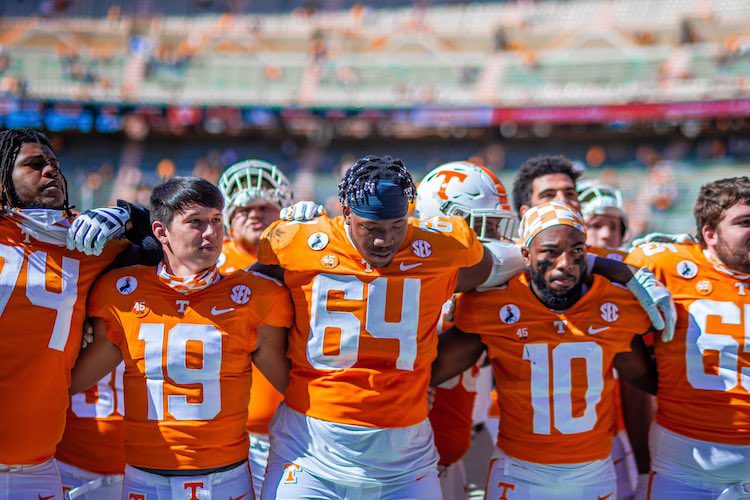 Tennessee’s Week 4 home game against Kentucky will kickoff at 12 p.m. ET, the SEC announced Monday afternoon. The game will be televised on ESPN or the SEC Network.

Kentucky (0-2) is coming off of a 42-41 overtime loss to Ole Miss on Saturday in Lexington. The Wildcats have now lost two games in a row to begin the season. Kentucky lost to Auburn 29-13 in the season-opener.

Tennessee won last year’s matchup with Kentucky 17-13 after coming back from a 13-0 deficit. Brian Maurer started at quarterback for the Vols, but Jarrett Guarantano came off the bench and led Tennessee to a win. Guarantano was 7-of-8 passing for 115 yards, two touchdowns and didn’t throw an interception.