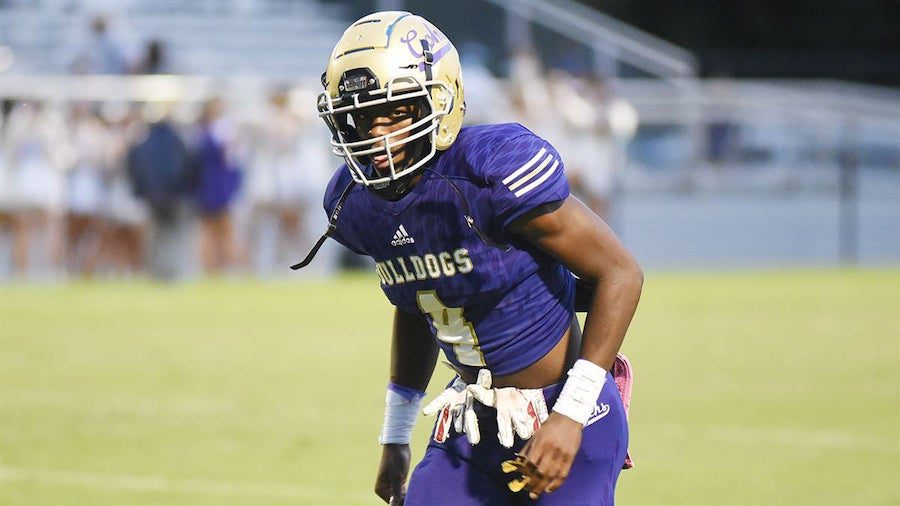 Tennessee made the top 10 for five-star running back Emmanuel Henderson, the Hartford, Alabama native announced on Twitter Wednesday evening.

Henderson is considered the No. 1 running back in the country by both the 247Sports composite rankings and 247’s personal rankings. In the composite, Henderson is the No. 18 overall player and the No. 2 ranked player in the state of Alabama.

At 6-foot-1, 185 lbs., the Geneva County High School product is ranked as a four-star on Rivals and the second-best back in the country.

There is currently just one crystal ball prediction for Henderson and it’s for Auburn.

Tennessee was the second school to offer Henderson on Nov. 1, 2019. The Vols are now one of six SEC offers, joining Alabama, Auburn, Arkansas, South Carolina, Texas A&M and Vanderbilt. Henderson has over 20 offers in total.