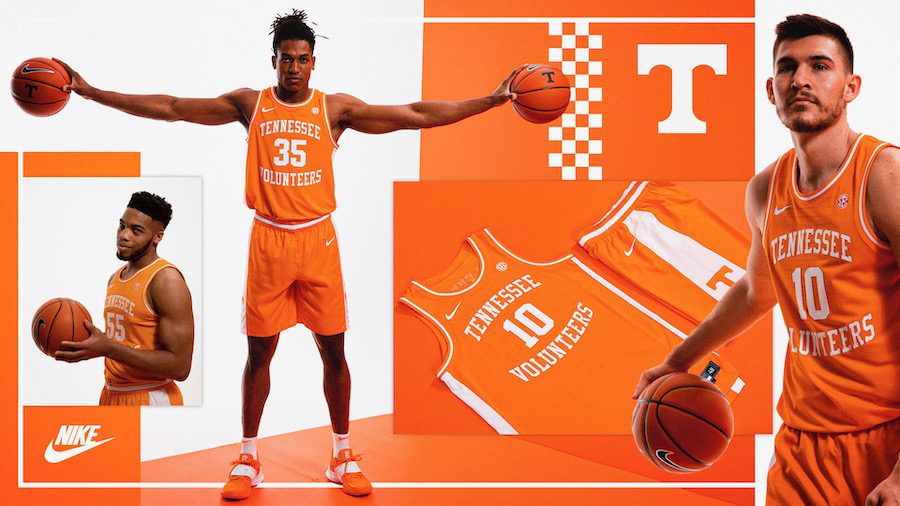 Tennessee’s classic all-white uniform that it has been wearing at home over the last two years has been a major hit amongst fans. Now, the Vols have unveiled an all-orange jersey to presumably wear on the road that will excite Vol fans just as much.

The Vols unveiled the new-look all-orange jersey on Tuesday morning with a video it posted to Twitter. In the video John Fulkerson, Yves Pons and E.J. Anosike took a trip to the Knoxville Art Museum where Fulkerson stumbled upon the new jersey.

Here’s a look at the video unveiling the jersey:

We went to a museum. We saw priceless works of art.

Fulkerson, Pons and Anosike went on to post photos of themselves in the new jersey, providing a closer look at the Vols’ new appearance.

The new orange Jersey are 🔥🔥 pic.twitter.com/OyFUE58uhx

Basketball season is scheduled to begin Nov. 25. Tennessee has not yet released its schedule for the 2020-21 season, as it is still trying to sort through the non-conference schedule. The SEC has not released the conference yet, either.