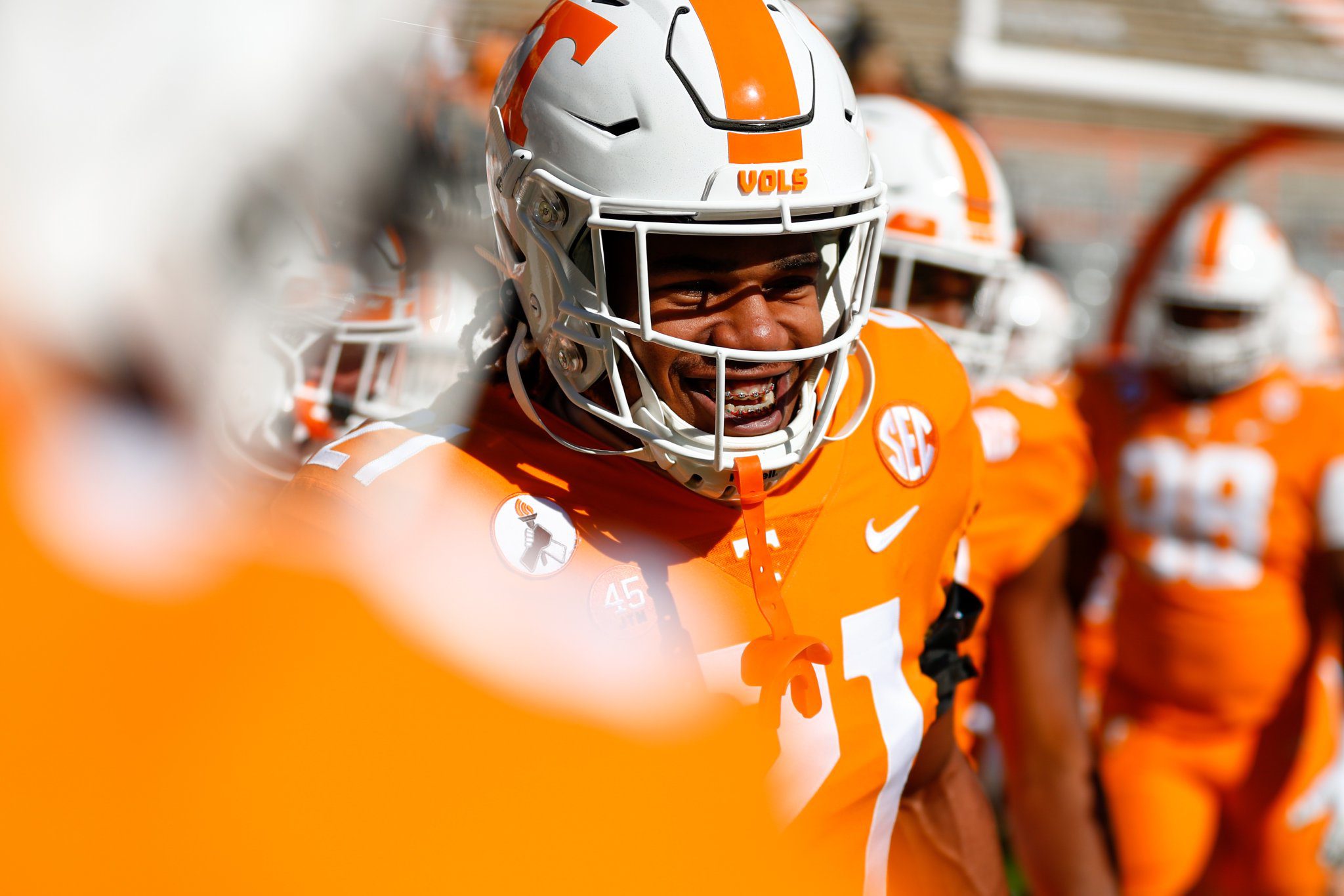 McDonald has recovered faster than expected and is now looking to factor in to a Tennessee secondary that has struggled through five games this season. He’s only had two weeks of practice and participated in just two games, but McDonald could find himself on the field against Arkansas when the Vols return from their bye week.

“He (McDonald) is a guy that came here and we found a labrum tear,” Vols head coach Jeremy Pruitt recently told the media. “We decided, because we didn’t know if we were going to have football or not, we thought it would be the best thing to go ahead and let him have surgery. He had it in June. We knew that he would miss the first five games or four games. Dr. Repay has done a really nice job. He healed pretty fast. They released him. One night we scrimmaged, he kind of started doing some back pedaling drills for a couple of weeks for us, we scrimmaged when they released him and he showed up.

“When I say he showed up, I mean he is hitting people and he is all over the field. He is a guy we have started to bring along. Right there one of those over routes they caught right there at the end of the game, it was good for him. He was supposed to be doubling the guy coming over. Alabama got in a formation into the boundary, motioned back to the field and made us go through a check there. It is something he will learn from. Didn’t make that play right there, but it will pay off down the road.”

McDonald was considered a linebacker by most recruiting services, but Tennessee signed the Memphis native as a defensive back who would play the nickle and safety position. He was one of three to sign with the Vols out of Whitehaven High School in the 2020 recruiting class. His teammates, linebackers Bryson Eason and Martavius French, also signed with Tennessee and are currently true freshmen for the Vols.

McDonald was considered a three-star prospect and the nation’s No. 38 overall ranked outside linebacker in the 247 composite rankings. Along with Eason and French, he helped lead Whitehaven to the state semifinals in 2019 and the state title game in 2018. He was a key piece to a Whitehaven defense that allowed just 5.4 points per game and produced seven shutouts during the 2019 season. McDonald tallied 90 tackles, 10 tackles for loss, two sacks, three forced fumbles and a defensive touchdown as a junior in 2018.