Tennessee announces most of 2020-21 basketball schedule 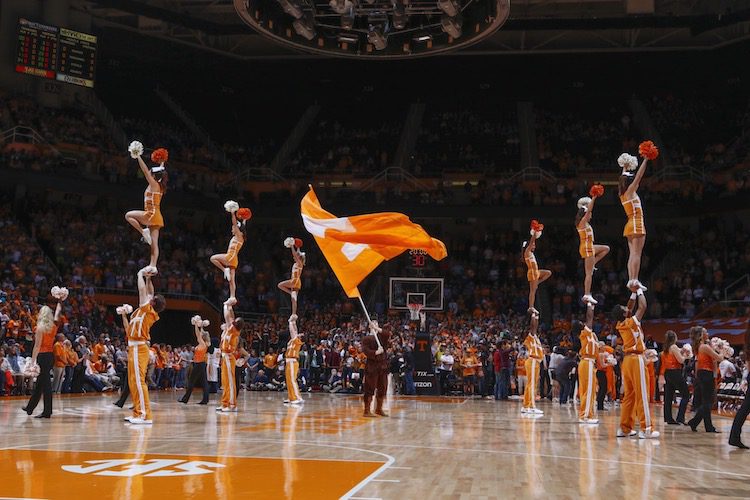 Tennessee has released the majority of it’s 2020-21 basketball schedule.

The schedule is not yet complete as the Vols could potentially add more games. Games could also be altered or canceled due to the ongoing COVID-19 pandemic. Here’s the press release from Tennessee detailing the bulk of the schedule that was released on Friday in conjunction with the SEC basketball schedule release:

“The Tennessee basketball program announced the bulk of its schedule Friday, confirming its 18-game Southeastern Conference slate along with seven non-conference contests.

Two additional early-season, non-conference games are expected to be added to the schedule in the coming days, giving UT a final total of 27 regular-season games.

Tennessee opens the season by hosting a three-team event during the week of Thanksgiving. Charlotte and VCU join the Vols for a round-robin competition during which each team will play two games. The event will be branded as “The Volunteer Classic” as a tribute to the popular home tournament Tennessee hosted from 1966-89.

That homestand leads into SEC play, which begins for the Vols on Dec. 30 at Missouri—which is one of five foes UT faces twice this season. Tennessee’s other home-and-home opponents are Florida, Kentucky, South Carolina and Vanderbilt.

The previously announced SEC/Big 12 Challenge game against Kansas on Jan. 30 gives the Vols a three-game homestand to conclude the month of January.

Just as it did during its SEC Championship season in 2018, Tennessee will play its home finale against Georgia on March 3. All 14 league teams then will converge in Nashville for the SEC Tournament March 10-14 at Bridgestone Arena.

The week prior to the SEC Tournament has been left open as a potential window for games that may be postponed throughout conference play.

Selection Sunday on March 14 sets the table for the NCAA Tournament March 16 through April 5.”