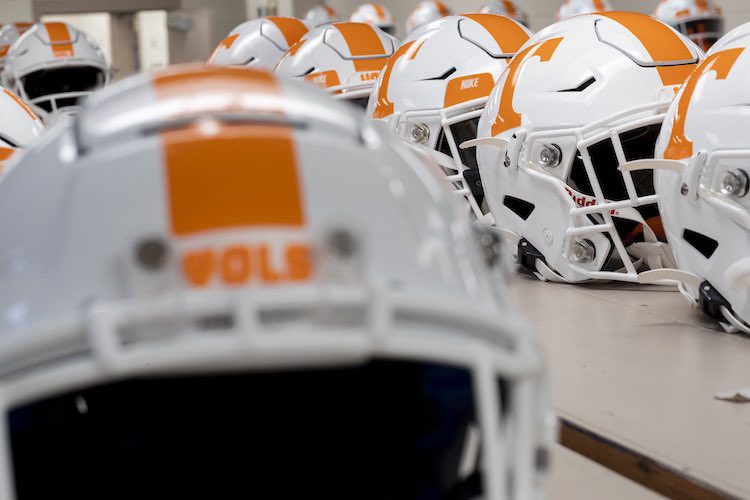 Tennessee has opened as road favorites in next Saturday’s matchup with the Vanderbilt Commodores.

Tennessee (2-5) is an 11-point favorite over Vanderbilt (0-7) according to the line released by Circa Sports at the Golden Gate Hotel and Casino in Las Vegas.

The Vols are coming off of a 30-17 loss to No. 23 Auburn (5-2) on Saturday night, their fifth-straight defeat. Tennessee blew a 10-0 lead, allowing Auburn to score 27-unanswered points to pull out the win. A Jarrett Guarantano pick-six and two missed Brent Cimaglia field goals contributed to the blown lead.

Vanderbilt was impressive on Saturday despite losing its seventh-straight game this season, a 38-17 defeat at the hands of No. 6 Florida. Commodores true freshman quarterback Ken Seals was 22-of-34 passing for 319 yards, two touchdowns, and one interception.

Tennessee defeated Vanderbilt 28-10 in last year’s matchup in Knoxville. Eric Gray had an explosive outing as a true freshman, rushing for 246 yards and three touchdowns on 25 carries.

Gray was once against explosive against Auburn on Saturday night. The sophomore rushed for 173 yards and a touchdown on 22 carries. Gray averaged 7.9 yards per carry.

This Saturday will be the 115th time the two teams have played. Tennessee leads the all-time series 76-33-5, but Vanderbilt has won three out of the last five and five out of the last eight.

Kickoff this Saturday night on West End is scheduled for 7:30 p.m. ET on the SEC Network.