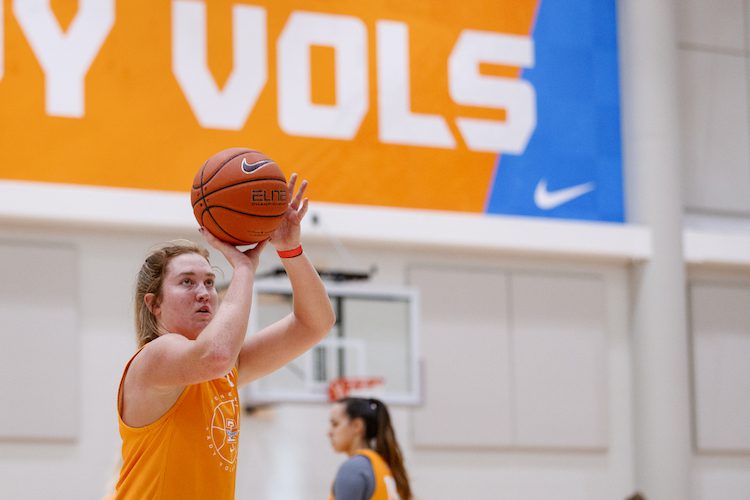 Kellie Harper’s second season as head coach of the Lady Vols basketball program was supposed to begin on Friday afternoon with a matchup against Florida A&M.

That game has been cancelled, however, as A&M decided to opt out of the 2020-21 women’s college basketball season on Monday afternoon.

The Lady Vols basketball program has not yet released a statement in regards to the opener. They’re still scheduled to play Western Kentucky on Saturday at 2 p.m. ET in Knoxville.

Two players transferred from the program, but Harper added two graduate transfer in Liberty’s Keyen Green and Western Michigan’s Jordan Walker. Both were all-conference players at their respective schools.

Green and Walker are joined by a trio of freshmen. Guard Destiny Salary, guard/forward Tess Darby, and guard/forward Marta Suárez were all considered four-star prospects.