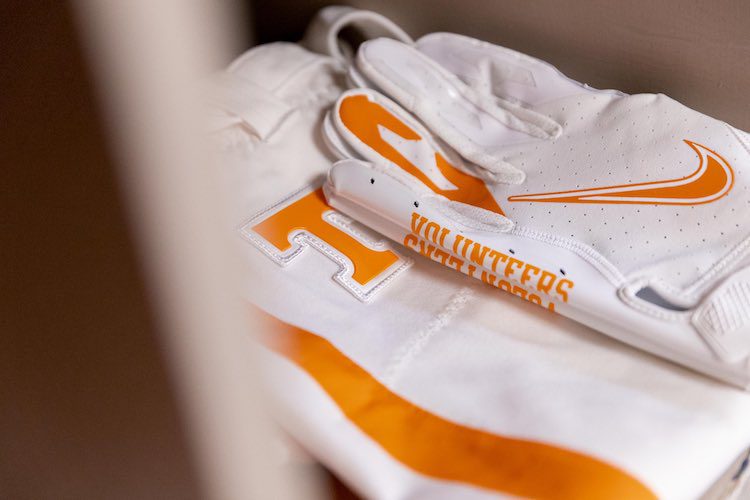 Tennessee has opened as double-digit home underdogs in its upcoming game against No. 6 Florida.

The Vols (2-5) are an 18-point underdog to the Gators (7-1) according to the line released by Circa Sports at the Golden Gate Hotel and Casino in Las Vegas.

The Vols have lost five straight games. After losses to Georgia, Kentucky, Alabama and Arkansas, UT lost to Auburn 30-17 in its most recent game. A Jarrett Guarantano pick-six, two missed Brent Cimaglia field goals and a busted coverage led to the Vols’ loss despite jumping out to a 13-0 lead.

Tennessee was scheduled to play Vanderbilt (0-8) in Nashville this past weekend. The game was postponed, however, as in an effort to make sure each SEC team plays a 10-game schedule, the SEC pushed back the game to Dec. 12 so that the Commodores could face Missouri.

Florida defeated Kentucky 34-10 on Saturday to remain in the hunt for the college football playoffs. Kyle Trask added yet another chapter to his Heisman campaign. Trask completed 21 of his 27 passes for 256 yards and three touchdowns. He did not throw an interception. Tight end Kyle Pitts caught all three of Trask’s touchdown passes.

Next Saturday’s matchup between Tennessee and Florida will be the 50th meeting between the two programs. The Gators have won three straight and 14 out of the last 15 matchups.

The SEC has not yet announced what time kickoff will be. It could be the SEC on CBS game at 3:30 p.m. ET.