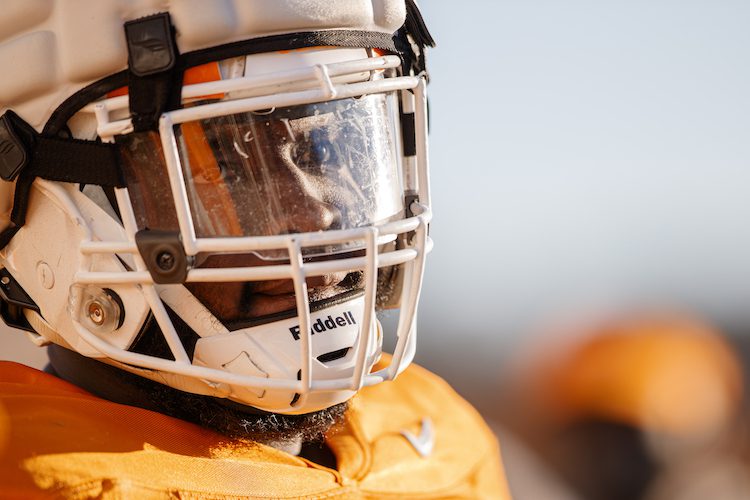 Vols senior defensive lineman Matthew Butler will return for one more season on Rocky Top, Butler announced on Monday afternoon. He announced his return in a video he released on Twitter.

“Since the season’s end, I’ve had the opportunity to pray, meditate and reflect on my time here at the University of Tennessee,” Butler said. “I’ve had a wonderful experience off the field, making connections with my peers, excelling in the classroom, pouring into the Knoxville community and traveling to Rwanda in one of the best experiences of my life. On the field, I came in as an eager freshman, finding my way. As a sophomore, I had to adhere to a new standard of football. As a junior and senior, I started to become the player that I knew I could be. When you add COVID-19, the events of the world as of late and the personal ups and downs, I’ve had a wild ride. God has been good to me nonetheless, and all the glory goes to Him.

“With that being said, I’m excited to announce that I’ll be returning to the University of Tennessee for my final year of eligibility.”

Butler figures to be a key veteran voice on Tennessee’s defense as it looks to get back on track in 2021. He was a member of the 2018-19 VOLeaders Academy and has appeared in 39 games during his career at Tennessee, making 13 starts.

The Raleigh, North Carolina native had a breakout season in 2019. Butler led all UT defensive lineman on the team in tackles with 45, ranking seventh overall among all Vols. He started four games and appeared in all 13 contests as a major contributor on the defensive line. Off-the-field, he was a member of the VOLeaders Academy Class for 2018-19 and selected to the CoSIDA Academic All-District First Team.

As a senior this past season, Butler started all 10 games and posted five or more tackles five times. He set a new career-high with seven tackles and also had a sack, a quarterback hurry and a forced fumble on the road against Vanderbilt.

Butler signed with the Vols as a four-star prospect out of Garner Senior High School. He was named to the 2016 North Carolina Associated Press All-State Class 4A Team and starred in the Shrine Bowl of the Carolinas. Butler finished with 96 tackles, 44 tackles for loss and 26 sacks as a senior to lead Garner Senior to a 12-2 record and appearance in the regional semifinals.