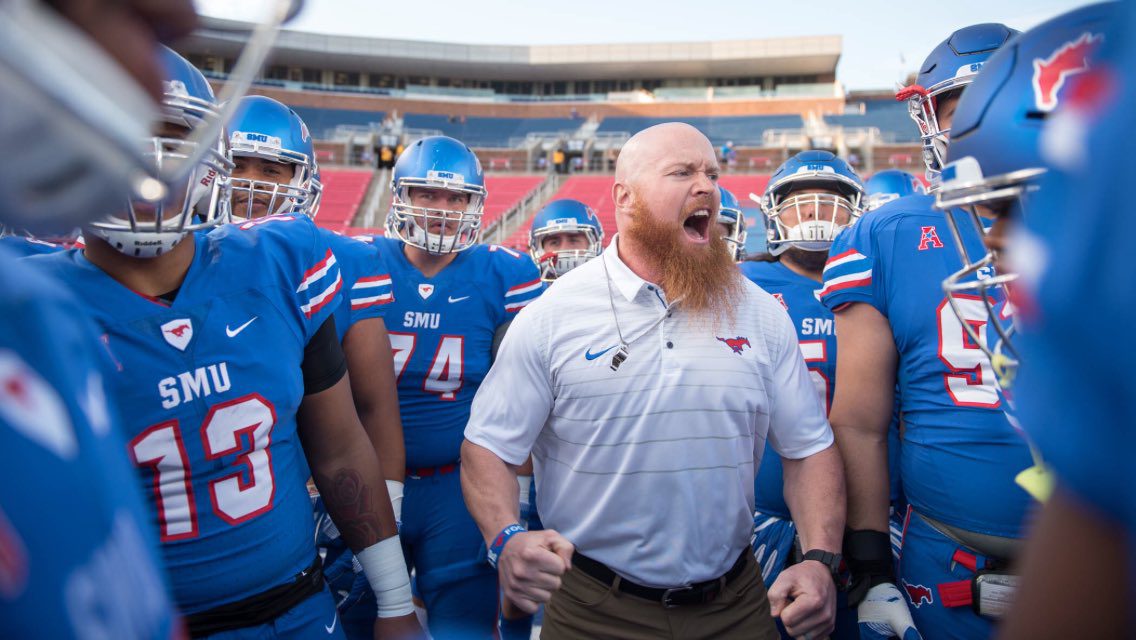 Tennessee has hired Rhett Brooks as an assistant strength and conditioning coach, according to a report from Jimmy Hyams of Sports Radio WNML in Knoxville. Hyams stated that Brooks is replacing Mike Farrell on the strength staff.

Brooks is the son of former Tennessee defensive line coach Dan Brooks. The elder Brooks coached under Phillip Fulmer and also spent time at Clemson, North Carolina and Florida in the midst of his 33-year coaching career.

The younger Brooks spent last season with Central Florida. At UCF, he joined the athletics department as an assistant director of sports performance, working with the Knights football program.

He earned a master’s degree from UNLV and was a defensive graduate assistant with the football program from 2009 to 2011. Brooks played as an offensive lineman at Murray State from 2005-08, earning his bachelor’s degree from the university in 2009.