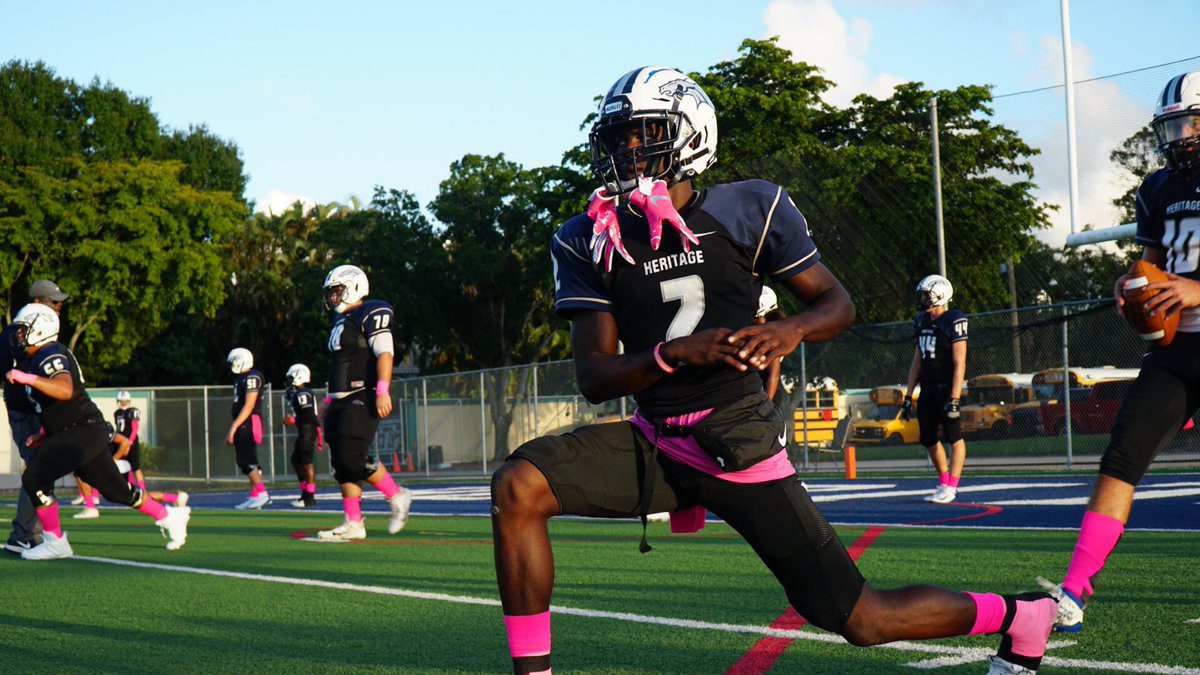 Junior college wide receiver Andison Coby committed to Tennessee on Friday afternoon, he announced on Twitter just two days after the Vols extended him a scholarship offer. He will arrive in Knoxville this weekend to begin classes and begin with the football program as an early enrollee.

The 6-foot-2, 180 lbs. receiver also held offers from Arkansas State, Austin Peay, Louisiana-Monroe and Western Kentucky. He will be a freshman at Tennessee this fall and have five years to play four as a result of the NCAA deeming this past season a free year of eligibility.