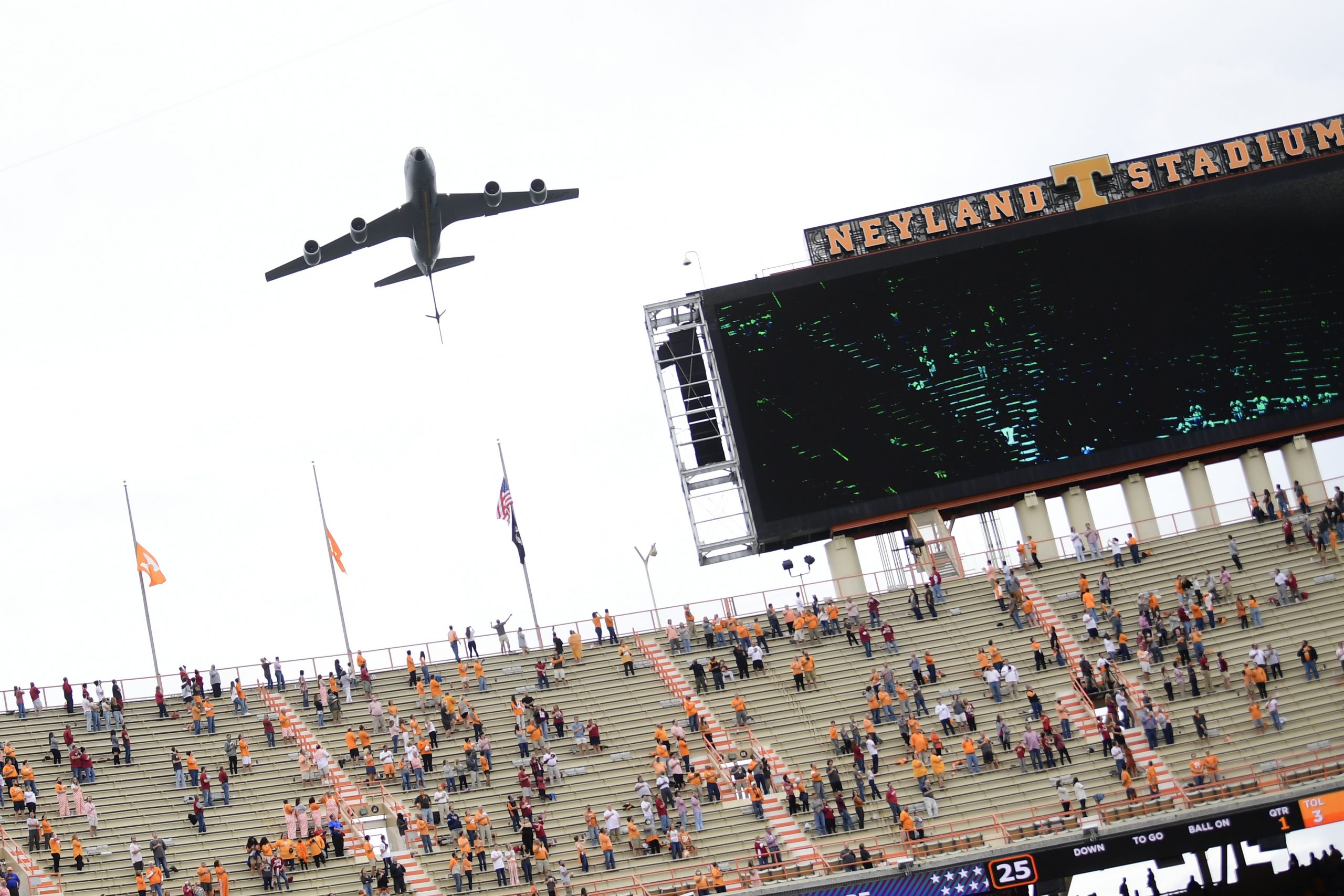 Josh Heupel was introduced as Tennessee’s 27th head football coach on Wednesday afternoon. Shortly after his press conference concluded, the SEC unveiled the complete 2021 football schedule. Following a 10-game conference-only schedule in 2020 because of COVID-19, the SEC is moving back to its traditional eight-game conference schedule in 2021 to go along with four non-conference games.

Here’s a look at the schedule Heupel’s first-year Tennessee squad will face:

Here’s a couple of quick thoughts on what stands out from Tennessee’s 2021 schedule: