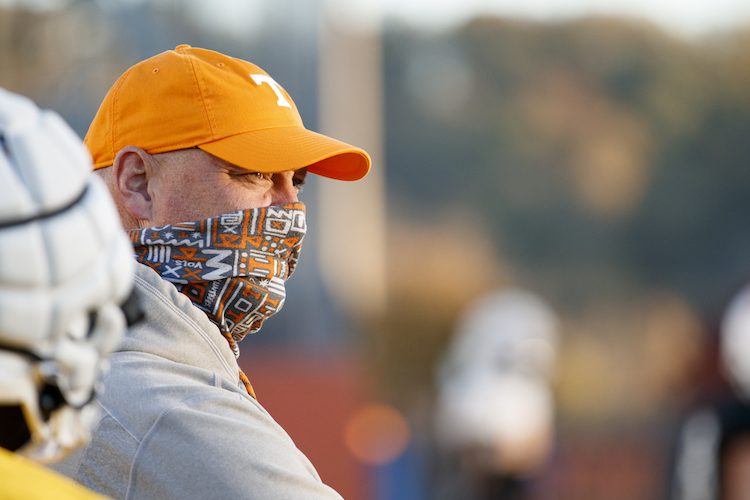 Chaney and Weinke were in the final year of their contracts, meaning Tennessee will owe them the remaining of their deal. UT will pay Chaney $142,000 until next February unless he takes another job. It’ll pay Weinke $412,500 between now and next January.

Long considered one of the nation’s top offensive minds, Chaney’s two seasons on Rocky Top under Jeremy Pruitt didn’t go according to plan. UT’s offense was the second-worst in the SEC in 2019, Chaney’s first year in Knoxville. This past season, it was the third-worst.

Weinke’s time as Tennessee’s quarterbacks coach wasn’t successful either. His position didn’t show any progression during his three years in Knoxville, mainly with Jarrett Guarantano as his quarterback. He worked as an offensive analyst at Alabama in 2017, was the quarterbacks coach for the Los Angeles Rams for two seasons and spent five years as the program director at IMG Academy prior to his time on Rocky Top.

White announced the hiring of UCF’s Josh Heupel to be the next head football coach of the Vols on Wednesday afternoon. Heupel is the 27th head coach in the history of Tennessee’s football program.