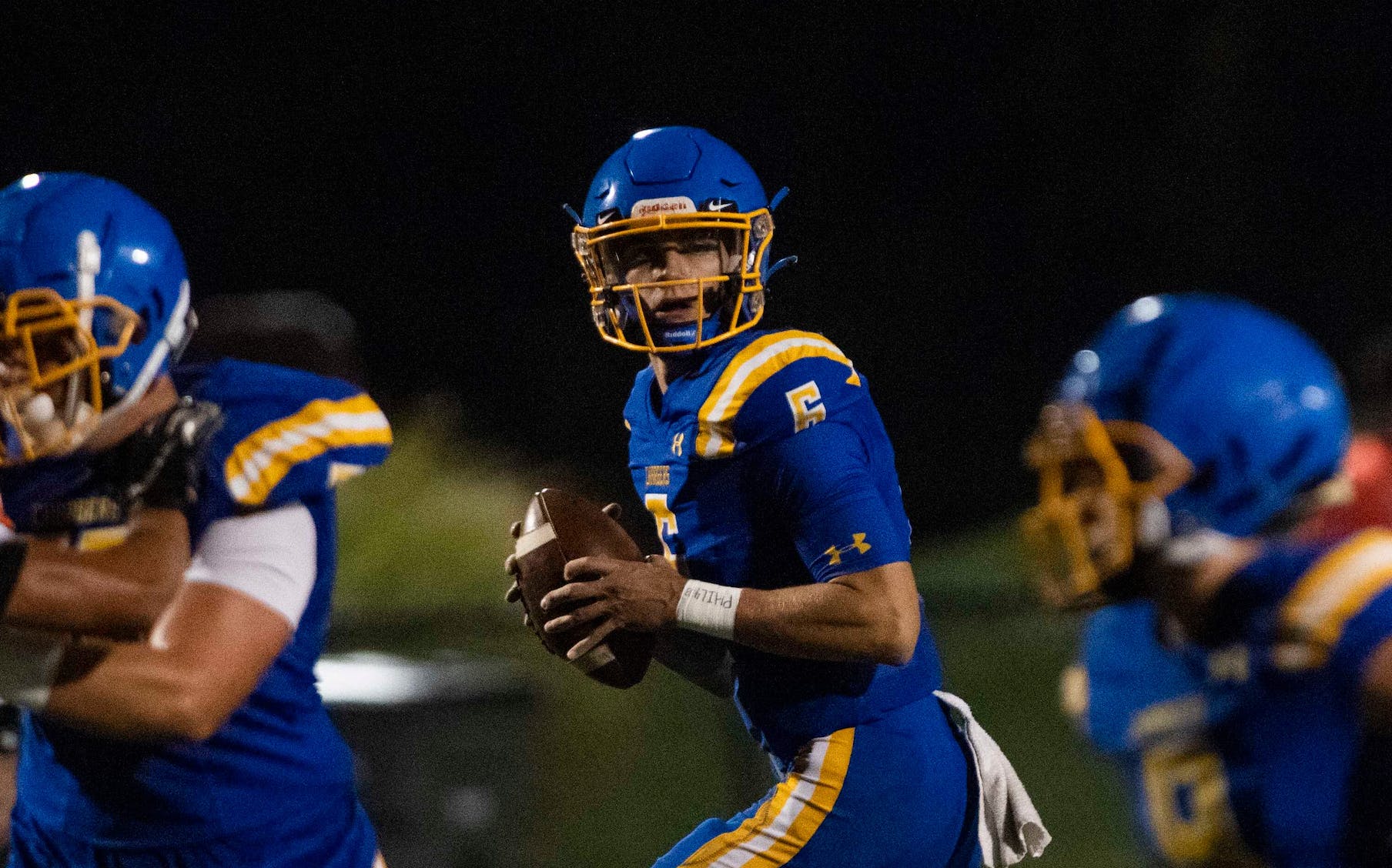 There isn’t a more important recruit for Tennessee in the class of 2022 than four-star quarterback Ty Simpson, who is ready to announce where he’ll attend college, he announced on Twitter Sunday afternoon.

The product of Westview High School in Martin, Tennessee will announce his collegiate decision on Feb. 19 at 3 p.m. ET. “Everyone is welcome to come,” Simpson tweeted.

I will be making my college decision February 19th at 2:00pm(cst) at Westview High School. Everyone is welcome to come.

Simpson is rated as the No. 42 overall player in the country and the No. 2 overall dual-threat quarterback according to the 247Sports Composite Rankings for the class of 2022. He’s viewed as the second-best player in the state of Tennessee for his class.

Tennessee made Simpson’s top 10 on Dec. 10 of last year along with Alabama, Clemson, Ole Miss, Florida, Texas, Auburn, Texas A&M, Oklahoma and UT Martin. But that was with Jeremy Pruitt as UT’s head football coach, who had a great relationship with the 6-foot-2, 185 lbs. gunslinger.

Simpson has plenty of Tennessee ties. Not only has he grown up in the Volunteer State as his father, Jason Simpson, has served as head coach for Tennessee-Martin, but his mother’s side of the family grew up Vol fans. Former Vol offensive lineman Chad Clifton and defensive lineman Justin Harrell also graduated from his high school.