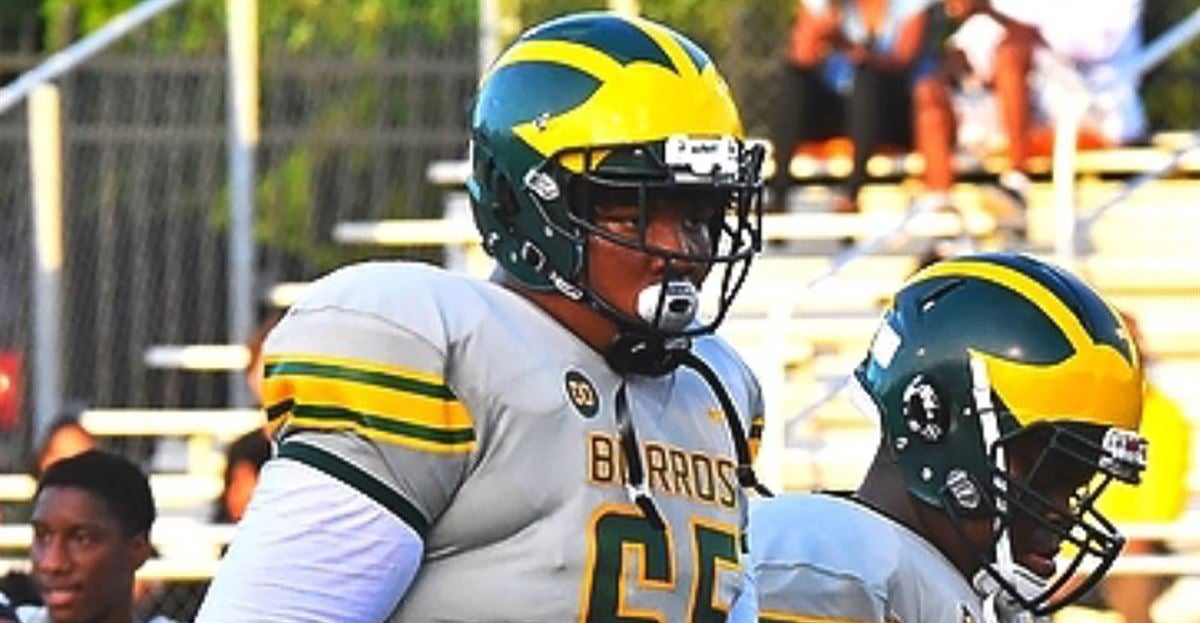 Hood is ranked in the 247Sports composite rankings as the No. 370 overall prospect in the country and the 38th-best offensive tackle. He’s considered the 15th-best player in the state of Tennessee. Hood was originally a 2021 prospect before deciding to reclassify to the class of 2022.

Fired Tennessee head football coach Jeremy Pruitt extended an offer to Hood on the Vols’ behalf last June. It was his second SEC offer after Ole Miss offered him the week prior. Hood visited Tennessee last year to attend one of the Vols’ home games, while also visiting Vanderbilt and Georgia Tech.

Tennessee does not currently have any commitments in the class of 2022. The Vols just signed the No. 16 overall recruiting class in 2021 after Josh Heupel signed junior college offensive tackle Jeremiah Crawford on National Signing Day.