Vols freshman viewed as 2021 signee who can make instant impact 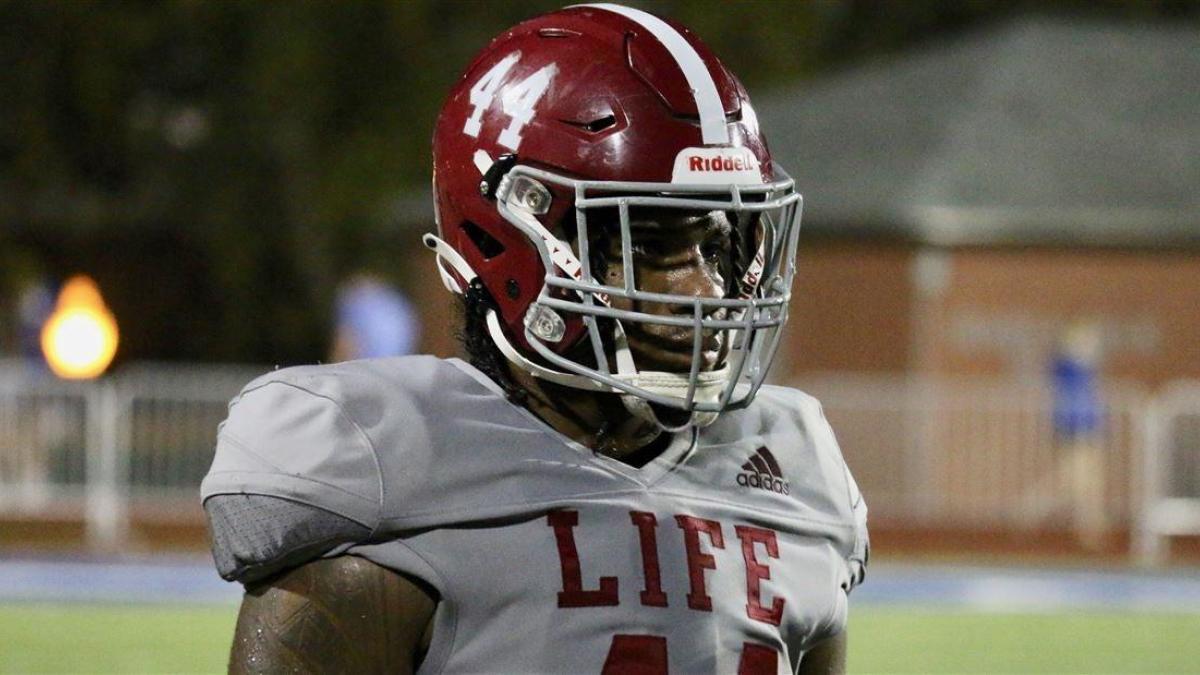 Tennessee is in desperate need of newcomers making an immediate impact on the defensive side of the football in year one of the Josh Heupel era. It could especially use an instant impact player at the linebacker position.

The sophomore duo of Henry To’o To’o and Quavaris Crouch were Tennessee’s starting inside linebackers last season, but both could up leaving Rocky Top by the time the season-opener on Sept. 4 against Bowling Green rolls around.

In the case of To’o To’o, the California native is already in the transfer portal, though he could potentially be returning to Knoxville for spring practice. Crouch has been rumored to be transferring following the coaching change, but is going to go through spring practice and get a gauge for the new staff before making a final decision.

To’o To’o and Crouch leaving would put Tennessee in a very unfortunate situation. The Vols would need two new starters at inside linebacker and there aren’t many options to roll with. Junior Jeremy Banks and sophomore Aaron Beasley are set to return and have the ability to contribute, while UT only signed one inside linebacker this past recruiting cycle in four-star Aaron Willis.

Willis could be one of the answers, however. At least one publication thinks so. 247 Sports writer Chris Hummer put together an ‘All-Impact Team: 2021 recruits who will play right away’ and Willis was one of the players listed at linebacker.

“Willis’ placement on this list is largely dependent on whether Henry To’o To’o and Quavarius Crouch end up leaving Tennessee for good,” Hummer wrote. “We’re operating like they are with both in the portal, and that means the Vols must replace their two starting inside linebackers. That’s where Willis enters the equation. Currently Tennessee’s highest-rated signee who hasn’t asked out of his LOI, Willis is exactly the type of violent and instinctive linebacker who could find the field quickly. Willis may be undersized at 5-foot-11, but he just makes plays.”

Willis signed with the Vols during the early signing period as the No. 137 overall player in the country according to the 247Sports Composite Rankings. He was considered the eighth-best inside linebacker and the fifth-best player in the state of Virginia coming out of Life Christian Academy.

Willis originally played high school football at St. Frances Academy in Baltimore, Maryland but transferred to Life Christian in Virginia after there was no high school football played in Maryland this year due to COVID-19. The 5-foot-11, 207 lbs. backer enrolled early at Tennessee in January.

The Vols just signed the No. 16 overall 2021 recruiting class in the country after receiving a commitment from junior college offensive tackle Jeremiah Crawford on National Signing Day. Willis was the only inside linebacker signed, but Tennessee signed two edge rushers at outside linebacker in four-star Dylan Brooks and three-star junior college prospect Byron Young. Brooks has since asked out of his National Letter of Intent following Pruitt’s firing.