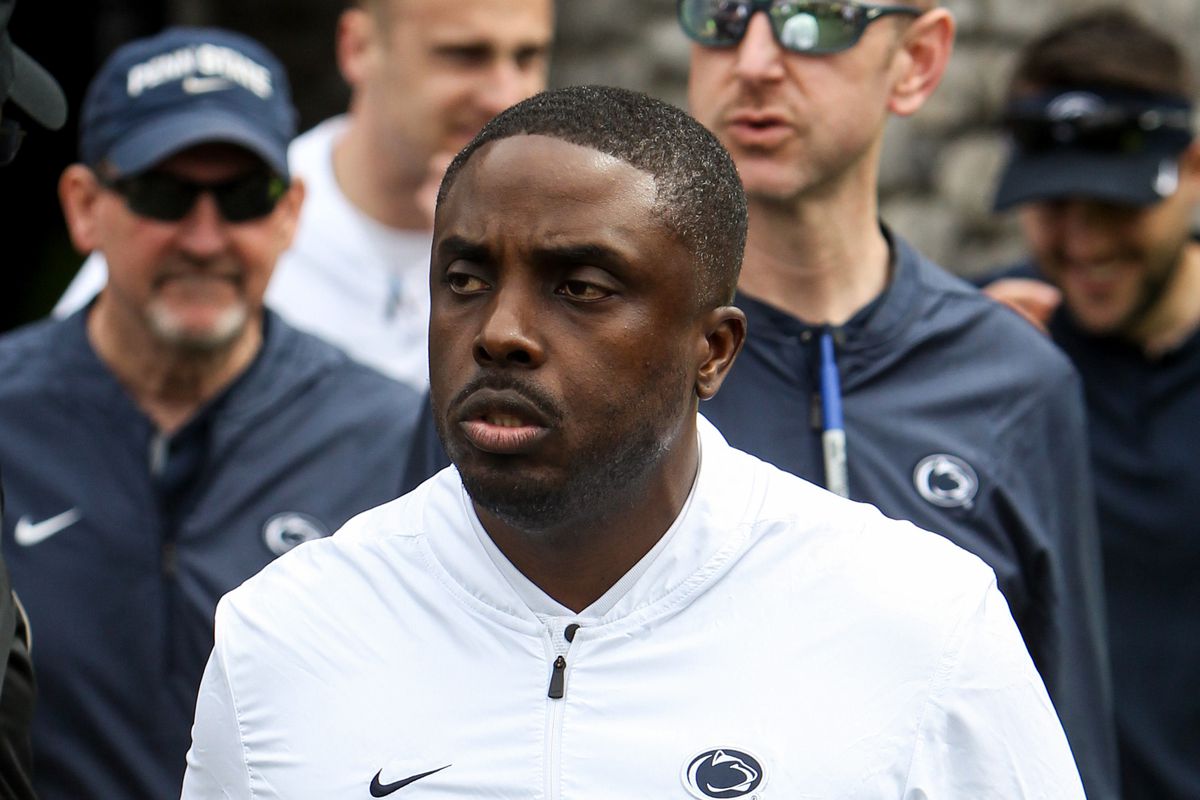 “Tim brings great energy, passion and experience to the Tennessee football family,” Heupel said in a press release. “His defenses are known for their aggressive style, as well as their multiple coverages and fronts. He’s coached in big games and has a proven track record of success on the field and in recruiting. I know our student-athletes are going to enjoy playing for him. We are fortunate to have someone with Tim’s experience and caliber leading our defense.”

Banks helped run a defense that ranked fifth nationally against the run (95.0) and eighth in scoring (16.0) in 2019. The Nittany Lions also led the nation in forced fumbles (22) and were tied for third in fewest touchdown passes allowed (10). Penn State gave up just 16.0 points per game (8th), the fewest for PSU since the 2009 squad allowed 12.2 tallies per contest.

Safeties Lamont Wade and Garrett Taylor were honorable mention All-Big Ten honorees during the 2019 campaign under the guidance of Banks after State finished eighth nationally in team passing efficiency (106.10) and 15th in passing yards allowed (181.5) in 2018.

In 2017, both starting safeties, Marcus Allen (first team) and Troy Apke (honorable mention), earned All-Big Ten accolades and were invited to the NFL Combine. Banks assisted in guiding a defensive unit that helped the Nittany Lions to a second-straight New Year’s Six bowl game for the first time since 1985 (Orange) and 1986 (Fiesta).

In Banks’ first season at Penn State, Banks helped the Nittany Lions to the Big Ten Championship by guiding a unit that finished 37th in FBS total defense (367.9), seventh in tackles for loss (8.1) and 19th in sacks (2.86). Allen garnered 2016 All-Big Ten third team honors as a junior after leading the team with 110 tackles, including 6.0 tackles for loss, and two fumble recoveries.

As the co-defensive coordinator and secondary coach at Illinois in 2015, Banks led the Fighting Illini to a 15th-place finish in FBS in passing yards allowed (184.4) and 21st in team passing efficiency defense (112.24). Three players from the 2012 Illini defense were selected in the 2013 NFL Draft – Akeem Spence (4th round), Terry Hawthorne (5th round) and Michael Buchanan (7th round).

Prior to his time at Illinois, Banks spent the 2010 and 2011 seasons as the co-defensive coordinator and defensive backs coach at Cincinnati, helping the Bearcats to the 2011 Big East co-championship. During his tenure, the Bearcats finished sixth in rushing defense the country, ninth in turnover margin and second in sacks in 2011. Following the 2011 season, he was nominated for the Broyles Award for Assistant Coach of the Year.

Prior to working at his alma mater, he spent four seasons at Maryland, serving as the inside linebackers coach from 2003-05 and the defensive backs coach in 2006.