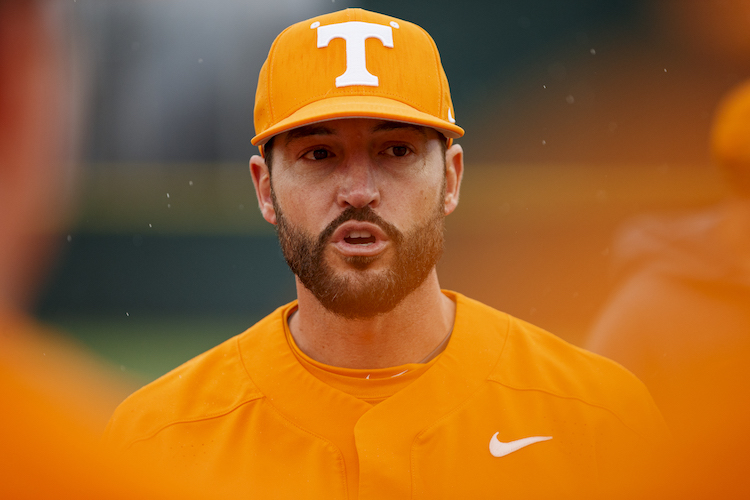 We’re just days away from year four of the Tony Vitello era beginning on Rocky Top. The Vols will begin their 2021 campaign with a three-game series on the road at Georgia Southern on Friday. Tennessee’s home-opener is scheduled for next Tuesday evening against Arkansas-Pine Bluff.

First pitch of the season-opener against Georgia Southern on Friday is scheduled for 6:30 p.m. ET. Game two on Saturday against the Eagles will begin at 2 p.m. and the series-finale on Sunday will start at 1 p.m.

Vitello met with the media this week to preview the season. Here’s everything he had to say:

Tennessee starting third baseman Jake Rucker also met with the media. Rucker discussed his offseason, how the team has looked during practice, freshmen to watch out for, and much more. Here’s everything what Rucker said:

Tennessee senior left-handed pitcher Will Heflin spoke with the media as well. Heflin discussed returning for yet another season with the Vols, his role on the pitching staff, young pitchers to watch out for, and much more. Here’s everything Heflin had to say: