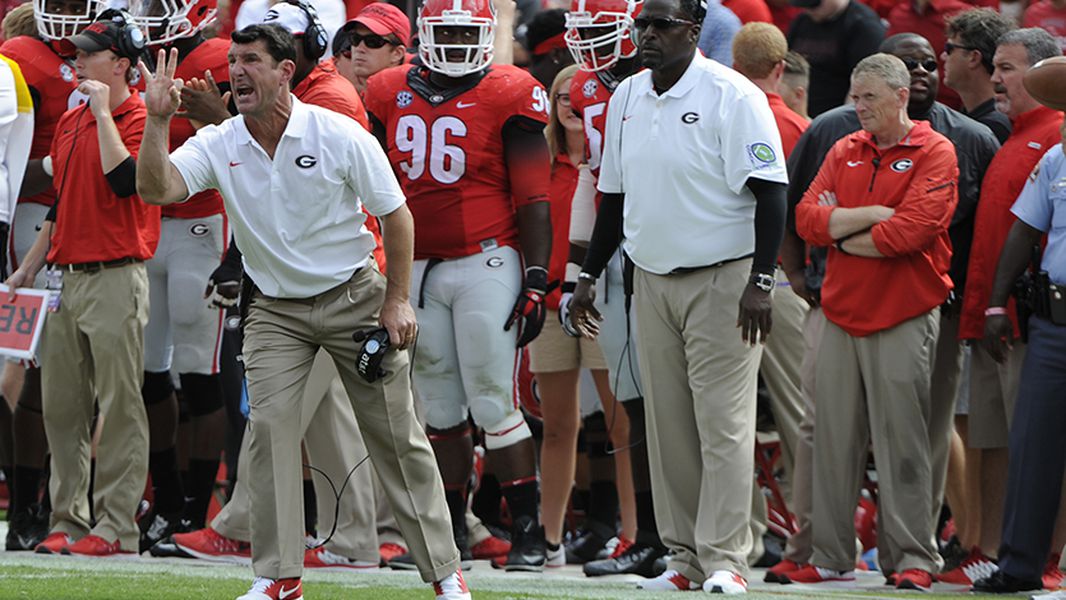 Vols head football coach Josh Heupel has finally filled out his initial coaching staff on Rocky Top. According to a report from Austin Price and Brent Hubbs of VolQuest, Tennessee is finalizing a deal to hire North Texas special teams coordinator Mike Ekeler to the same role with the Vols.

Ekeler also has experience coaching on the defensive side of the ball. He was named North Texas’ special teams coordinator on Jan. 31, 2020, for his second stint with the Mean Green. He spent the prior season at Kansas, serving under head coach Les Miles as the Jayhawks’ special teams coordinator and inside linebackers coach. Ekeler and Miles worked together previously at LSU, including during LSU’s national championship run in 2007.

In 2018 at UNC, Ekeler coached Cole Holcomb who led the Atlantic Coast Conference (ACC) in tackles with 9.5 per game. Holcomb, who was tabbed All-ACC Second Team, also ranked second in the league on solo stops with 5.4 per contest.

In his first season in Chapel Hill, Ekeler tutored a veteran group that featured Holcomb along with Cayson Collins and Andre Smith. Collins, who was second on the team with 83 tackles, signed a free agent contract with the Miami Dolphins, while Smith was a seventh-round selection by the Carolina Panthers.

Ekeler went to UNC after serving as the Mean Green’s defensive coordinator and linebackers coach in 2016. In his first season at North Texas, Ekeler oversaw a defense that held opponents to 8.7 points per game fewer than the previous year. That turnaround in scoring defense was the 13th-best mark in the country. He also oversaw a linebacking corps that included the team’s sack leader Joshua Wheeler (5.5).

At USC in 2013, Ekeler coached Hayes Pullard who was named to the All-Pac 12 second team. That year Pullard had 60 tackles, 13.5 tackles for loss, nine sacks and was drafted in the sixth round. While at Indiana, Ekeler served as the linebackers coach and co-defensive coordinator from 2011-12.

Ekeler worked as a graduate assistant under Miles at LSU (2005-07) and Oklahoma (2003-04). He was a special teams standout and linebacker for Bill Snyder at Kansas State from 1991-94 and was named team captain as a senior. Ekeler was named National Special Teams Player of the Year in 1994 by George Michael Sports Machine, a popular national sports show at the time.