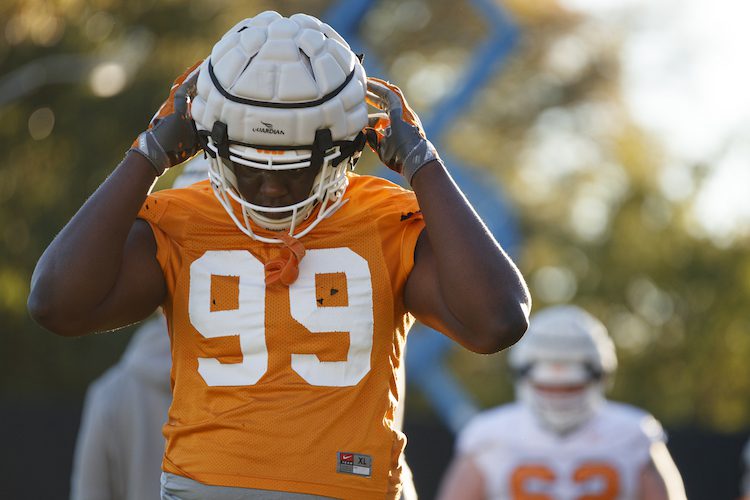 “First and foremost, I would LOVE to thank GOD for giving me the ability to play the game (of) football and giving me a chance to play it at the collegiate level,” Mincey said in a letter he tweeted out. “Secondly I would like to thank all of the coaches at Tennessee that me (the) player I am today. With that being said and after a lot of consideration, I will be entering my name in the NCAA transfer portal.”

Mincey signed with the Vols in 2018 and played in five games as a true freshman. He made five tackles and recorded one sack. His first-career appearance came against East Tennessee State in the home opener, as he recorded two tackles. Made three tackles in a win over Charlotte later in the season, including his first-career sack.

In 2019, as a reserve defensive lineman, Mincey made nine appearances and finished with five tackles, including one tackle for a loss. He had a tackle for loss in a win over Vanderbilt, one tackle at No. 1 Alabama and against South Carolina and made two tackles against UTC.

Mincey played in all 10 games as a reserve linebacker and defensive lineman this past season. He totaled eight tackles and half a tackles for loss. Mincey made a season-high two tackles at Vanderbilt and made one tackle and half a tackle for loss against Florida.