As fans filed into Lindsey Nelson Stadium on Sunday afternoon, they were expecting a hard fought game 2 of the series, with LSU hoping to stick around for another day. But Tennessee had other plans, as it took the field, looking to sweep the series and book their trip to the College World Series.

It was Blade Tidwell’s ball on Sunday, as the freshman looked to dial in early. One thing he had on his side today was the bats of his teammates, which showed up early and often. Jake Rucker got things started with a 2-run homer to left center, giving the Vols an early 2-0 lead. It was the hot start Tony Vitello was looking for out of his squad, especially with LSU throwing its ace, Landon Marceaux.

As the Tigers responded with their own HR in the 2nd inning, thanks to Dylan Crews, it was looking like the field would play easy for both teams on Sunday. Tennessee has shown folks all season that they can explode at any time, especially in every spot of their lineup. This was proven again, as Jake Rucker blasted his 2nd HR of the day, in the 3rd inning, giving them a 3-1 lead. As if the HR’s from Beck weren’t enough, Dylan Crews continued to match him, as he hit his 2nd homer of the day as well, in the bottom 3rd. 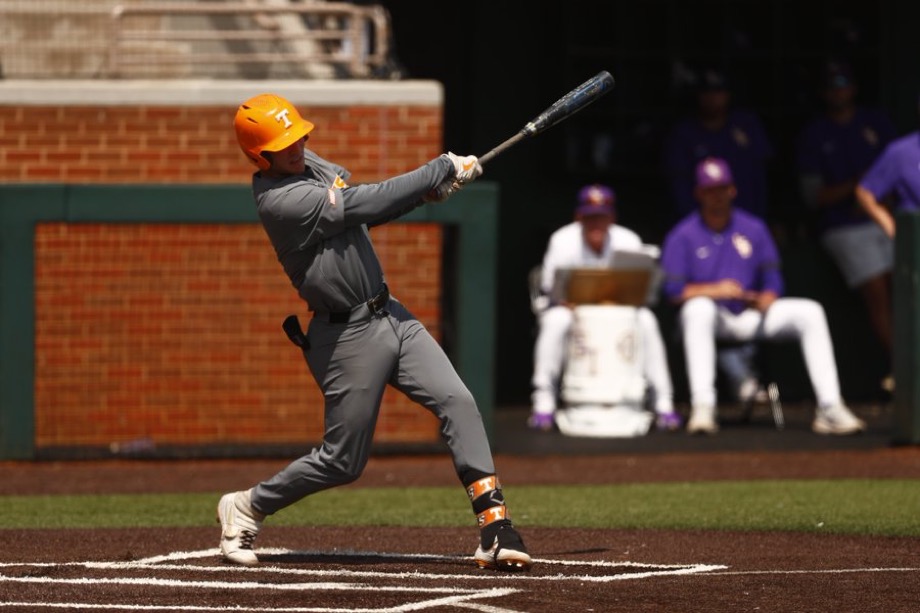 The floodgates opened in the 4th inning for the Vols, as Connor Pavolony got things started with a 2-run HR, extending the lead and bringing the crowd into a frenzy. This was turning into a monumental day and the Tennessee fans just didn’t know it yet. But, the 5th inning was going to clear things up a bit.

The LSU pitching staff went through five different pitchers, after their ace, Marceaux just didn’t have enough for the them.

Drew Gilbert drilled a homer to right field, starting off the 5th. After a few hits and a walk, Jordan Beck stepped back into the batters box, looking to deliver more. On a 2-2 pitch, Beck hit a 3-run rocket to left field, tacking on a few more runs for the Vols. But they weren’t done, as LSU went through multiple pitchers, looking to calm down the Tennessee bats. Thanks to Liam Spence and Jake Rucker, the Vols tacked on two more runs, giving them a 11-2 lead. 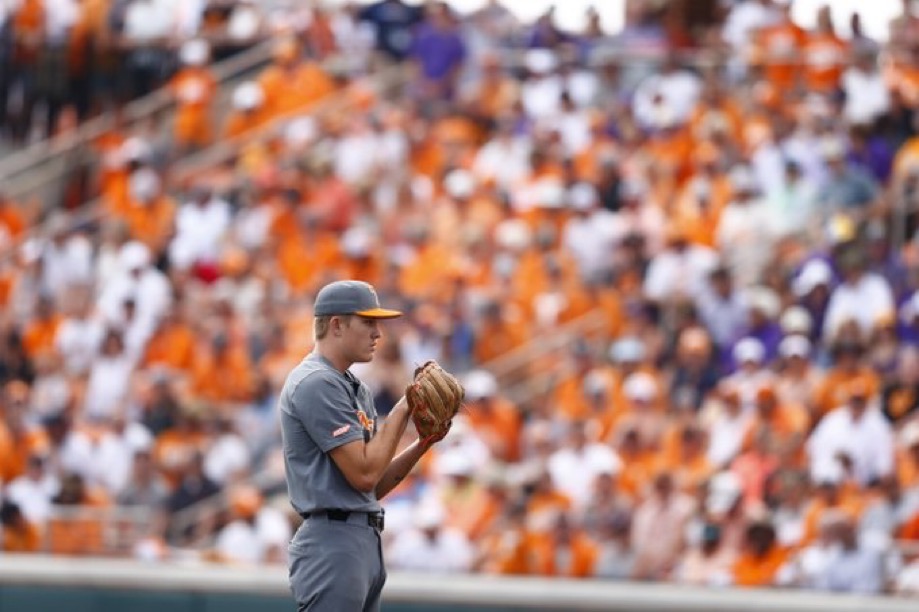 The Vols never looked back, as Blade Tidwell went seven innings for his squad, with 7 K’s and giving up 7 hits. The defense did enough to help out Tidwell, who was throwing upwards of 97 mph for most of the game. His pitching was exactly what Tony Vitello was looking for, as he was in control during his outing.

Camden Sewell came in to relieve Tidwell in the 8th inning, looking to finish the Tigers, after they had tacked on a few runs in the 7th. But lets be clear, this game never felt out of the control of Tennessee, they were delivering on all cylinders, and then some. 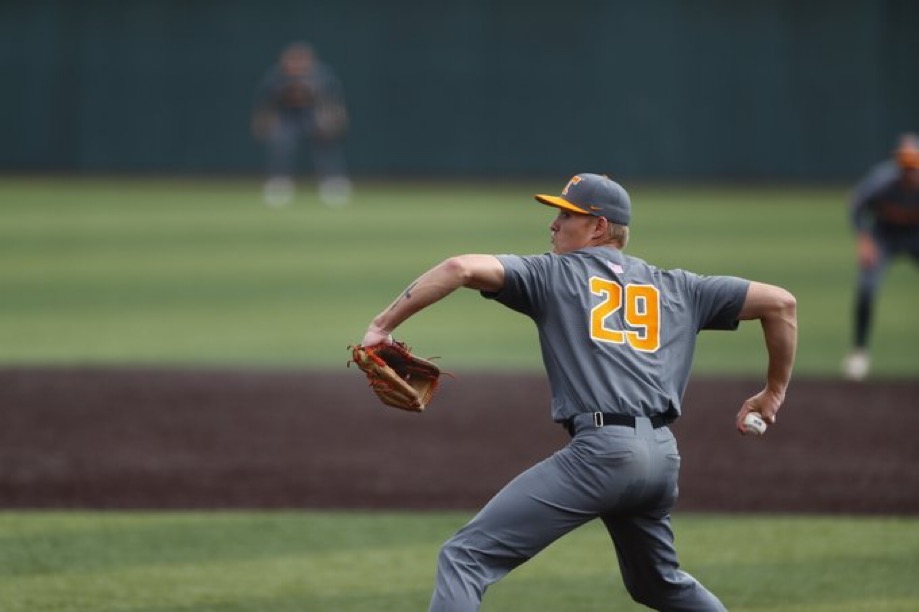 Just to add on to the fact, Tennessee put up 2 runs in the 9th inning, giving them a 15-6 lead. It was a hitting masterpiece today, as the Vols put up 15 runs on 12 hits, and 6 HR’s. In the bottom 9th, Sewell handed the ball off to Redmond Walsh, looking to close it out, which he did.

Jake Rucker finished the game with 3 hits, 2 of which were HR’s and 4 RBI’s, helping this Tennessee team put up the numbers they did today.

As Tennessee fans chanted “Omaha, Omaha”, Jake Rucker caught the final out and the dog-pile began, as the players came rushing out of the dugout, to the roar of Lindsey Nelson Stadium. A well earned celebration, filled with relief and joy, as they capped off a special season.

Today was special, it was a culmination of everything Tony Vitello has tried to build at Tennessee and today he succeeded. His team is headed to the College World Series, after only four years on the job. The remarkable turnaround has been building in Knoxville and today he can celebrate his players, especially the ones that helped him along the way.

This team has a lot of work left to do, but they’ll be doing it in Omaha, for the first time since 2005. That attitude the Vols play with every game, will look for it to be on full display next week.

“Any Vol fans that tune in, gas up the car, we need you there in Omaha.”

Not a bad year to be the so called Villain.