It’s not every year that Tennessee opens the season on Thursday night, so this years matchup on the SEC Network will at least draw eyes from around the southeast. It’s the opening game of the Josh Heupel era in Knoxville and the Vols are looking to take advantage of the platform its been given.

The Thursday night opener is the first for the Vols since the 2016 game against Appalachian State, which saw them barely escape the upset. This year it’s different, as the Vols usher in a completely new era of football, looking to establish themselves as the fast paced team of the east. 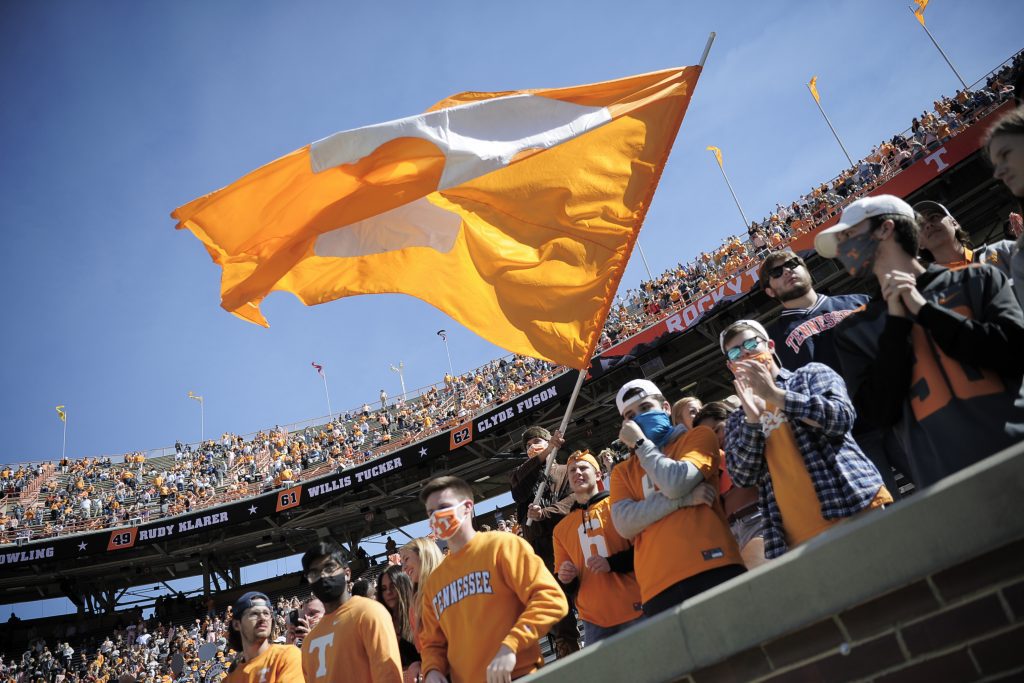 The opportunity to play Bowling Green on Thursday night, rather than noon on Saturday was something this administration couldn’t pass up. Yes, maybe the stadium won’t be as full, compared to a Saturday opener, but AD Danny White and Josh Heupel knew they couldn’t turn down this opportunity for prime viewing, which is understandable.

So, as we sit here in July, waiting for SEC Media Days to begin, which signals the start of college football, opening lines have starting trickling out. 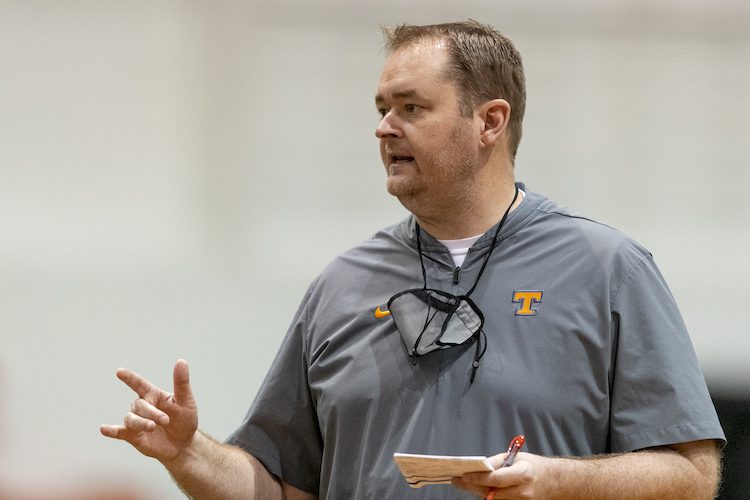 Tennessee is currently a 28 1/2 point favorite over Bowling Green, according to VegasInsider, while a few other casinos have the Vols at 30 1/2  point favorites. So, if you’re feeling like Tennessee might come out of the gates storming, have at it. But, most folks might end up making the Vols prove it and take the Falcons, which makes this opening game intriguing.