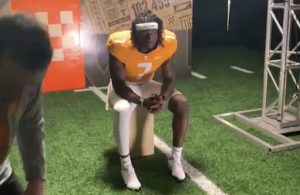 Love ’em or hate ’em, it looks like Tennessee football may have officially brought back the white cleats. 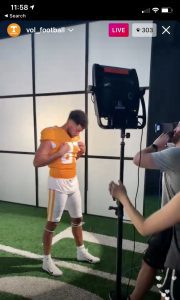 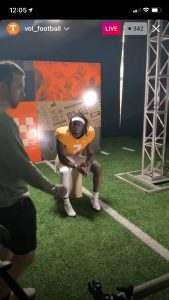 In recent years, the details of Tennessee’s uniform have been fairly controversial among fans and often changed.

However, the cleats have also been a big topic of discussion, as well. 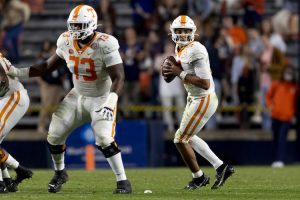 Although, Tennessee wore primarily white cleats with their uniforms from 2011-2018.

And now, according to their Instagram feed, it looks like Tennessee has returned to the white cleats for their uniform under coach Josh Heupel.

Pruitt, Tennessee Fire At Each Other Over Termination

Pruitt, Tennessee Fire At Each Other Over Termination