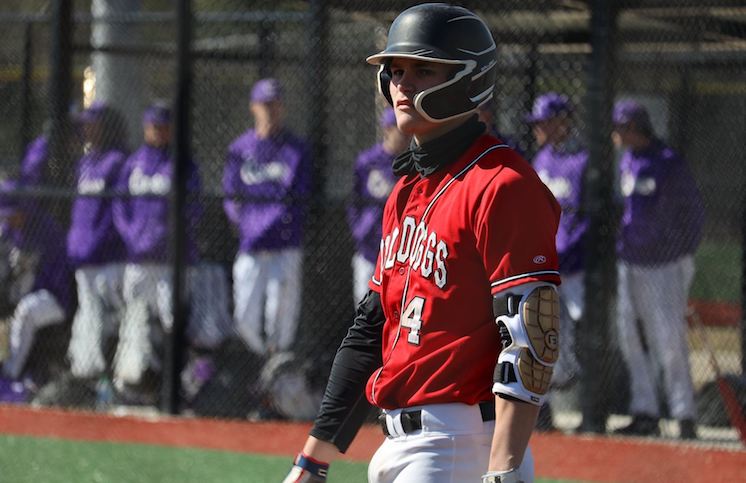 The Nationals selected House in the first round with the 11th overall pick in the MLB Draft earlier this month.

House was the highest rated signee of the Tony Vitello era, ranking as perfect game’s No. 1 player in the 2022 class.

Tennessee never expected the prep shortstop to make it to campus and the Winder, Georgia native won’t.

Tony Vitello and his coaching staff will have to reload their starting infield after losing Connor Pavolony, Max Ferguson, Liam Spence and Jake Rucker to the MLB Draft. House, as well as shortstop Ryan Spikes, would have been elite replacements up the middle.

Instead, Tennessee will turn to its starting roster, junior college transfers Seth Stephenson and Logan Chambers as well as prep infielder Christian Moore to replace the infielders.