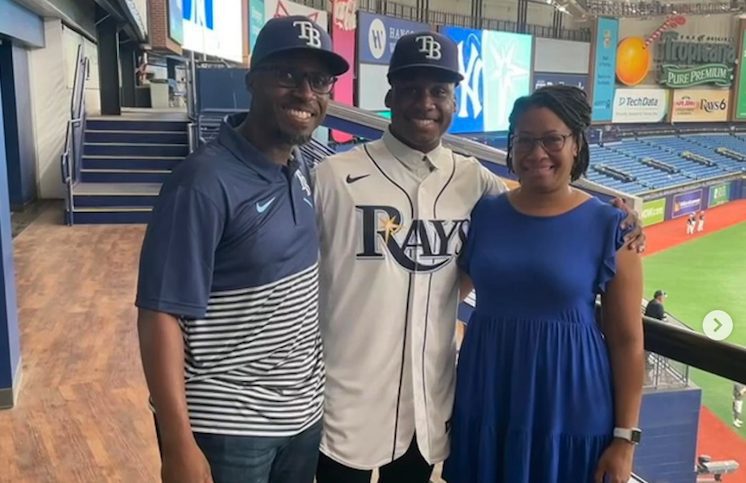 Spikes, a five-star recruit from Lilburn, Georgia, demanded top two round money from professional teams. The prep shortstop seemed to slip far enough to go to Knoxville, being drafted in the third round with the 100th pick in the draft, but the Rays were able to work out a deal with Spikes.

While Spikes’ signing with Tampa Bay isn’t a surprise, it is a major loss for Tennessee as they look to replace Max Ferguson and Liam Spence in the middle infield.

Spikes flew up draft boards this spring and summer as scouts were able to hit the road after a year off due to COVID-19.

With the Aug. 1 deadline for prospects to sign professional contracts approaching just three Vol players and signees selected in the draft have yet to sign.

The Philadelphia Phillies selected Missouri transfer RHP Seth Halvorsen in the 18th-round, but the prospect will still come to Tennessee. Top 10 pick and Tennessee signee Brady House, as well as senior RHP Jackson Leath, are still expected to sign with their prospective franchises in the coming days.

Tony Vitello and company will turn to returning players Logan Steenstra and Cortland Lawson as well as newcomers Christian Moore and Seth Stephenson to replace Ferguson and Spence.