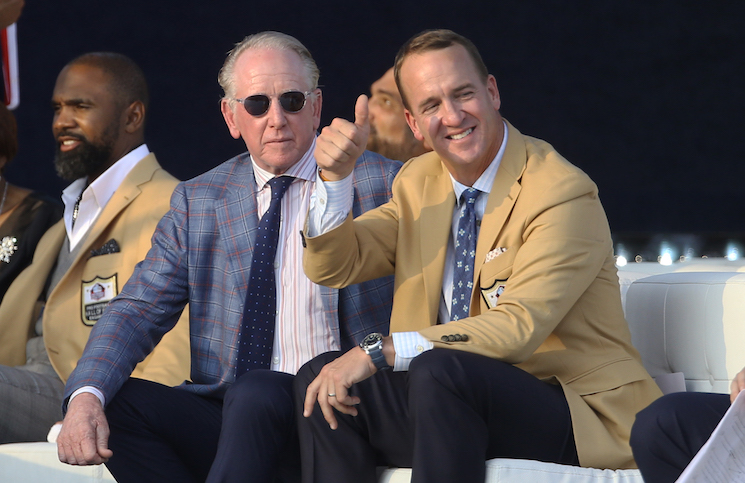 Manning threw for 1,381 yards and 89 touchdowns at Tennessee earning All-American honors, finishing runner up in the Heisman and leading Tennessee to a SEC Championship in 1997.

The Indianapolis Colts selected Manning with the first pick in the 1998 NFL Draft. The New Orleans’ native threw for 7,195 yards and 539 touchdowns in 13 seasons with Indianapolis and four with Denver. Manning won two Super Bowls and five MVPs.

The all-time great quarterback talked his time at Tennessee, his NFL career and igniting the sport of football in his Hall of Fame.