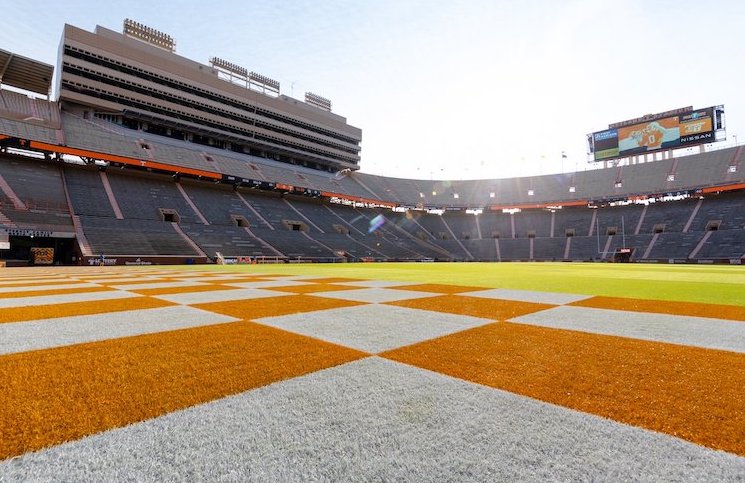 The SEC released its preseason Coaches All-SEC teams Tuesday with three Vols landing on the trio of teams.

Offensive lineman Cade Mays landed on the first team. The former-five star recruit played his first two seasons at Georgia before transferring to Tennessee for the 2020 season. In one year at Tennessee and two at Georgia the Knoxville native has earned starts both at offensive guard and offensive tackle. 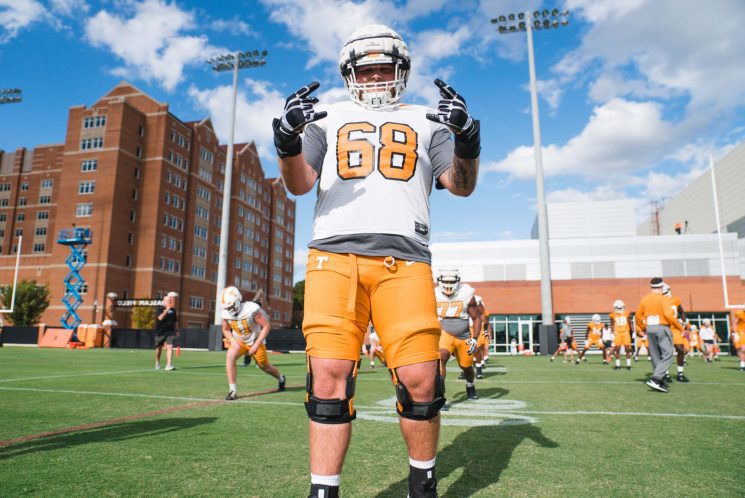 Mays will start the season playing right tackle for Josh Heupel’s first Tennessee offense, but the senior still has the versatility to help the Vols at multiple spots.

“You have some real experience with Paxton (Brooks),” Heupel said. “His consistency as a kick off guy, as a punter is important to our program, right. A guy that, in some respects, it’s easy for fans or our staff to take for granted in some ways.”

The SEC’s coaches voted senior cornerback Alontae Taylor to the third team. One of four defensive backs on the third team, Taylor is a three year contributor for UT. The Manchester, Tennessee native has 19 starts in 33 games played. 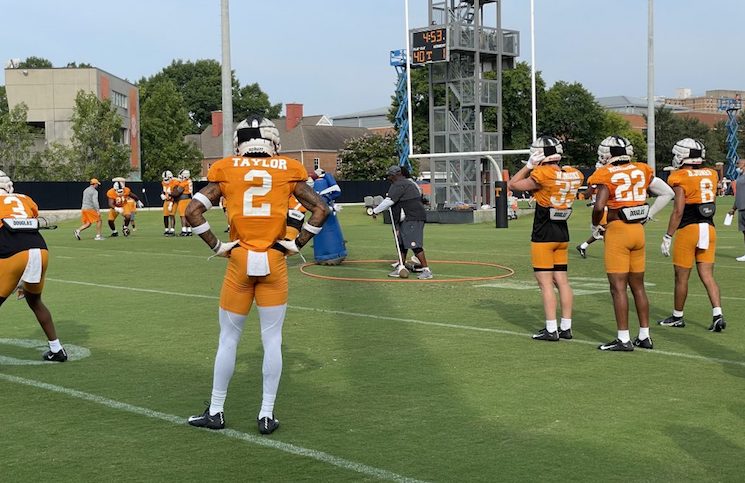 “Alontae missed some practice in spring, he didn’t have as many practices (and) was a little rusty at the end of spring and then the summertime kicked it into gear,” defensive back coach Willie Martinez said. “Obviously, his experience, being somebody that has a lot of reps in the league, it’s showing in some of the adjustments he makes. … You can see the leadership there.”

The three players on the Coaches Team are the same three that made the Preseason Media All-SEC teams last month. In fact, Mays was on the Media’s First Team, Brooks was on the second team and Taylor was on the third team.

Tennessee is nine days away from opening the Josh Heupel era on Sept. 2 against Bowling Green.