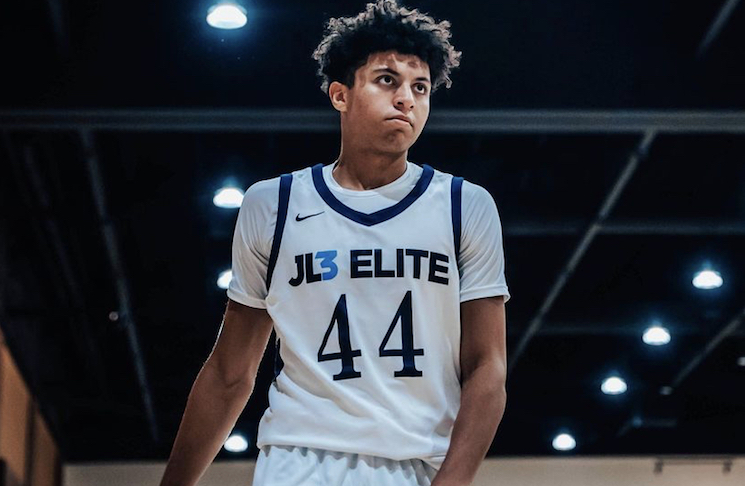 Washington III ranks as the nation’s 40th best prospect and the eighth best combo guard in the 2023 class according to the 247sports composite rankings.

A Louisville, Kentucky native, Washington III visited Cincinnati a week ago and has visits set up with Louisville, Ohio State, Liberty and Memphis in the next two months.

Tennessee doesn’t have a commit in its 2023 class as Rick Barnes and his staff construct their 2022 recruiting class that has just one commit.

Washington III isn’t the only bluegrass prospect Tennessee is pursuing in the 2023 class. The Vols are in the top four for four-star forward Kaleb Glenn. Glenn— the top player in Kentucky in the 2023 class— plans on taking an official visit to Knoxville this fall.

Tennessee will have to battle hometown Louisville in both the blue-chip prospects recruitment.  Indiana appears to be another major factor in Glenn’s recruitment while Ohio State is in the thick of the 6-foot-2 combo guard’s recruitment.

Washington III doesn’t currently hold an offer from Tennessee according to 247sports, but that isn’t a rarity at this stage in a high school junior’s recruitment.

The Vols will try to impress Washington III on the court this winter with their loaded non conference and SEC schedule.