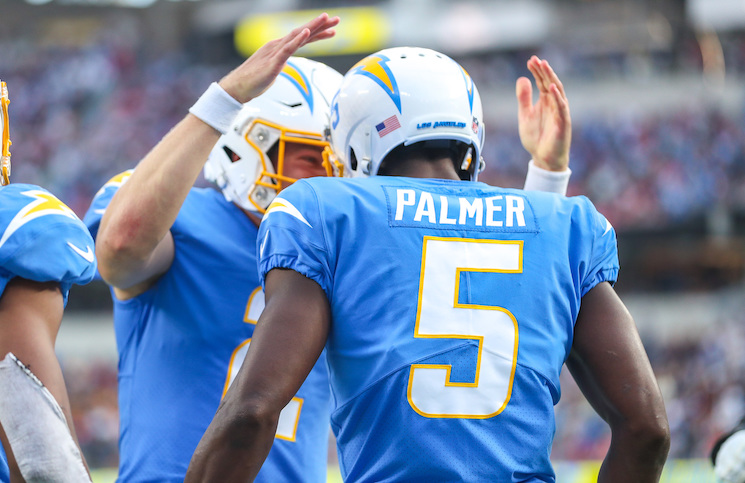 The NFL season is in full swing as week eight is nearly in the books. Let’s see how active Vols performed at the highest level of football in week four.

VFLs In The NFL — Week Eight

What a grab by the rookie Josh Palmer! #BoltUp