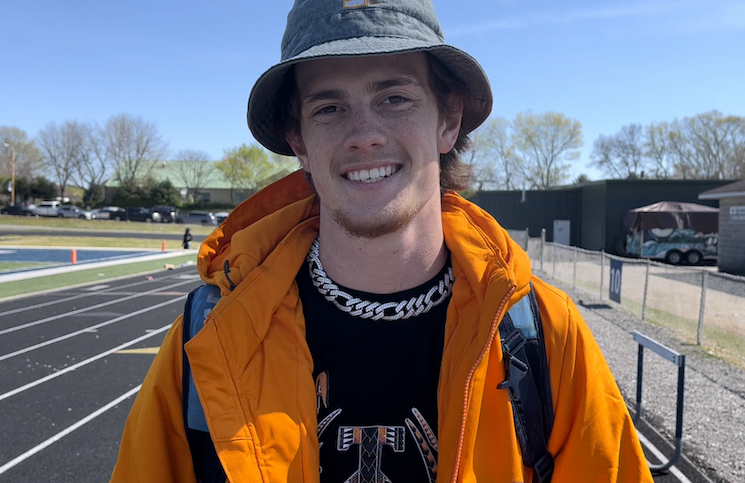 Three-star athlete Jack Luttrell was Tennessee’s first commit in the 2023 recruiting class. The Moultrie, Georgia native is the second lowest ranked commit in the Vols’ class but makes big time plays on both sides of the ball.

Luttrell showed his prowess on the defensive side of the football — where he projects at the collegiate level — in Colquitt County’s 2022 season opener.

The 6-foot, 172-pound prospect came flying up from his safety spot to blow up a bubble screen and provide a punishing hit.

Here is another angle of the play.

Luttrell ranks as the No. 971 player and No. 76 safety in the country according to the 247sports composite rankings.

The Georgia native is outspoken about how he feels the recruiting services have disrespected him. Luttrell’s Twitter bio is ” U N D E R R A T E D” and scoffed at his ranking while showing off a punt return for a touchdown in his season opener.

Luttrell is one of six defensive backs and three safeties currently in Tennessee’s 2023 recruiting class. Four-star Alabama native Sylvester Smith and three-star Mississippi native John Slaughter are the Vols’ other safeties in this signing class.

The three-star Luttrell plans on early enrolling in Knoxville this coming January.